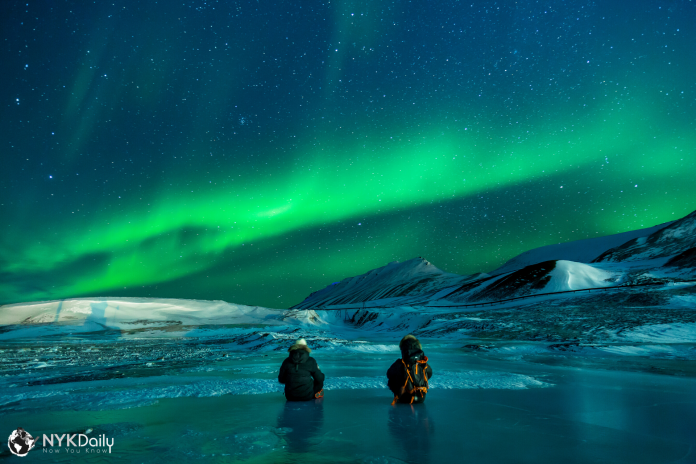 Anchorage is a unified home rule municipality in the state of Alaska in U.S.A on the West Coast of the country.

Anchorage is among the most hectic air hubs in the state of Alaska. Thus, if you wish to enjoy its cultural splendor and unique outdoors but don’t want to end up bankrupt, book flight tickets to Anchorage in advance.

Here, we have listed some of the most beautiful Anchorage attractions for you to explore.

A classic family-based attraction, the Anchorage zoo is known for its number of native animals of the Northern Climate. The zoo is currently home to more than 100 birds and mammals representing 50 species including Moose, Muskoxen and Polar Bear. Anchorage zoo is also appreciated for doing an excellent task of rescuing and housing wounded animals and those who cannot survive on their own.

When Anchorage Market and Festival was first established in the last decade of the 19th Century, it was no different than a regular weekly market anywhere else in the country. With just about 20-25 vendors, the market was held on Saturdays only. Over the decades, it has earned a lot of reputation. Now more than 250 vendors at downtown Anchorage offer a blend of products on Saturdays and Sundays. Spend at least a few hours here and browse through the numbers of shops and stalls that sell clothes, artefacts, souvenirs, and more. You can also relish a wide range of local delicacies prepared at the food stalls at the market.

Tony Knowles Coastal Trail extends for about 11 miles from near Anchorage’s oldest house – the Oscar Anderson House to the Kincaid Park. The trail runs from Second Avenue in downtown Anchorage and finishes in Kincaid Park. The path is completely paved, maintains two-way traffic, and joins with the Chester Creek Trail. The trail is spectacular, and along with walking, it’s also famous among skiers and bikers. No matter how you cover this famous trail, the picturesque views of the city, mountains, and wildlife viewing opportunities will spellbind you.

The Alaska Native Heritage Center is an educational and artistic institution for all Alaskans, located in Anchorage, Alaska. The center opened in 1999. The Alaska Native Heritage Center shares the culture of Alaska’s 11 major cultural groups. This cultural center is a dominant place to learn and treasure the native traditions and practices of the region’s outsized past and prosperous present. The heritage center is principally divided into three parts – a studio that illustrates native artifacts, a concert and event hall that highlights cultural dances and other performances, and numerous traditional dwellings that represent the culture and lifestyle of some of the native tribes.

Chugach State Park is among the most significant state parks in the United States. Chugach State Park covers 495,204 acres immediately east of the Anchorage Bowl in south-central Alaska. The large park consists of snow-crowned mountains, glaciers, lakes and rivers that allow visitors to indulge in high outdoors like hiking, skiing, and camping. Wolves, bears, moose and other wildlife can also be found during the journey of this world-known park.