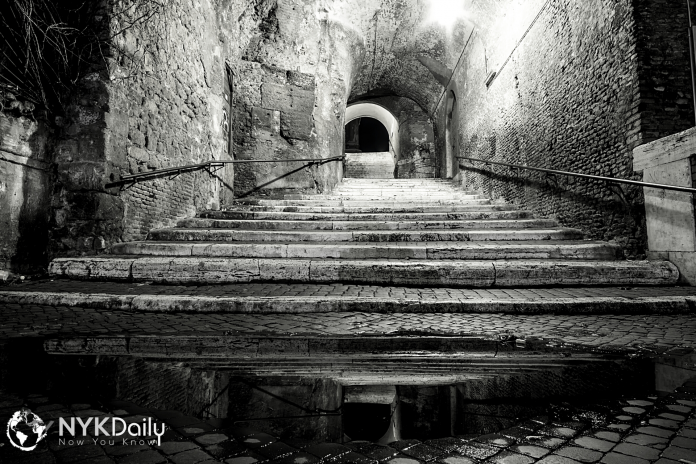 Roman roads were a physical infrastructure vital to the sustenance and development of the Roman state. They were constructed from about 300 BC through the extension and stabilization of the Roman Empire.

The Romans used technology to some extent in constructing their roads. At the peak of their power, they had built about 80,000 kilometers of them. These roads joined the capital of Rome with the edges of the massive empire. Rome was like a hub, with 29 military paths going out in different directions. The most popular one was the road via Appia. Most archeologists think that the Romans learned how to construct roads especially from the Etruscans in the North of Italy. Though, other cultures too like the Egyptian, Indian and Phoenician ones, must have contributed historically.

The History of Roman Roads in Brief

Roman public transport was divided into slow and fast service. The two-wheeled chariot drawn by two or four horses and a similar cart for the countryside was the conventional means of transport. The raeda (a Gallic word for a four-wheeled wagon) was the forerunner of the stagecoach. There was also a freight raeda drawn by eight horses during summer and ten during winter. It was not permitted to load it with more than 330 kilos. Speed of transport altered from about 18 kilometers a day for freight service to 120 kilometers for the fastest postal service.

For the first time in history, an entirely integrated system of roads was constructed and cities were intricately connected in the Roman Empire. The most crucial goal of these roads was to aid movement for the military equipment and carry out the administration. Transportation of wheat and other big loads was almost always accomplished with simple boats since shipping overland was too cumbersome and therefore, too expensive.

The chariot was fast enough to ensure a relatively quick form of communication if a reasonably smooth surface could be achieved. The Romans achieved this by making the lower layer of the road dry and then laying flat stones. Only relatively few streets were wide enough for two transport wagons. Many of them were quite narrow, even for a single cart.