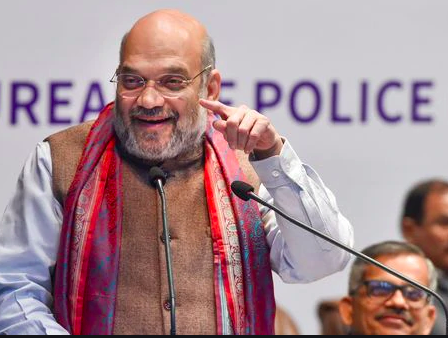 Union Home Minister Amit Shah on Wednesday said that he has spoken to Tamil Nadu Chief Minister Edappadi K. Palaniswami and assured all possible help to control the situation in the aftermath of the boiler explosion that broke out in Tamil Nadu.

Shah said that the Central Industrial Security Force (CISF) is already on the spot to assist the relief work.

“Anguished to learn about the loss of lives due to a blast at Neyveli power plant boiler in Tamil Nadu. Have spoken to Chief Minister Office of TamilNadu (CMO) and assured all possible help. CISF is already on the spot to assist the relief work. Praying for the earliest recovery of those injured,” he said in a tweet.

At least six people have been found dead and 17 injured in the boiler explosion that broke out in Tamil Nadu earlier on Wednesday.
The incident occurred in stage 2 of Tamil Nadu’s Neyveli Lignite Power Plant. The injured were taken to the NLC Lignite Hospital.