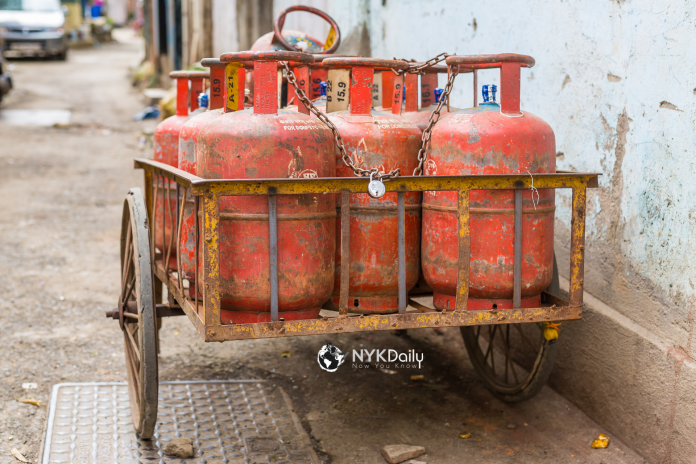 In order to allow Ujjwala beneficiaries get their full quota of three cooking gas cylinders free of charge, the government on Wednesday extended the time limit for availing the benefit by three months till September 30.

The decision on the extension was taken by the Union Cabinet which also approved a host of measures aimed at helping the poor and vulnerable sections of the society overcome the pangs of the Covid-19 crisis.

Under the Ujjwala Yojana, the government gives free cooking gas connection to women members of BPL families. There are about 7.49 crore Ujjwala beneficiaries as of now.

Under the Pradhan Mantri Garib Kalyan Yojana announced earlier to provide a safety net to the poor and vulnerable who had been hit the hardest by the Covid-19 pandemic, the government announced three free cylinders for Ujjwala beneficiaries for three months between April and June. But since several beneficiaries could not take the benefit of the entire scheme, the government has extended the deadline.

Under the scheme, Rs 9,709.86 crore was transferred directly into the bank accounts of Ujjwala beneficiaries during April-June 2020 and 11.97 crore cylinders were delivered to the PMUY beneficiaries. The scheme went a long way to ameliorate the suffering and disruption caused by the coronavirus pandemic.

On review of the scheme, it was observed that a section of PMUY beneficiaries were yet to utilise the advance credited into their account to purchase the cylinder refill within the scheme period. Hence, the Cabinet has approved the proposal of the Ministry of Petroleum &amp; Natural Gas to extend the time limit for availing the advance by three more months, a government statement said.

This will benefit those PMUY beneficiaries who have been credited with the advance for buying cylinders, but have not been able to purchase the refill. Thus, the beneficiaries who already have the advance transferred to their accounts can now take the free refill delivery till September 30.