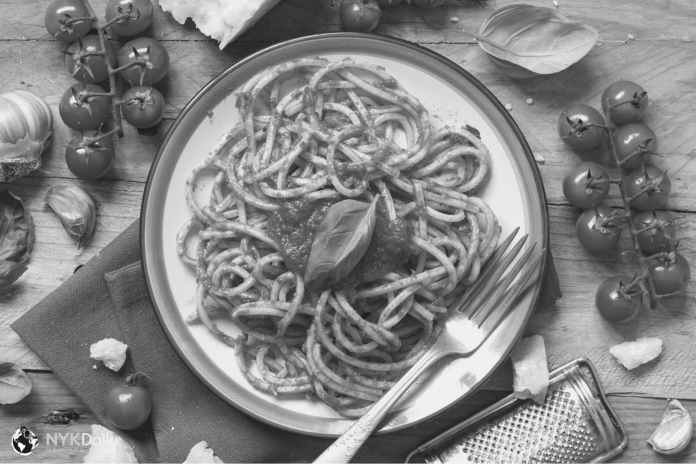 The history of spaghetti is just as delicious as the food itself!

When Marco Polo arrived in China in 1274, the Chinese had fully established their pasta cuisine. The ancient Chinese didn’t cook pasta from dried strands, like the kind we buy from the grocery store. Instead, theirs was always made from fresh dough. In the two decades Marco Polo ­chilled in China, dining with the likes of Kublai Khan, he tasted various Asian pasta forms. Although pasta is linked to Italian food, it has believed since long that Marco Polo took this food back to Italy from his travels to China in 1295.

­However, the evolution of Italian pasta transpired in total isolation from China. Before Marco Polo left for his China expedition, Italy had discovered the culinary delights of pasta centuries earlier.

So, where does the history of spaghetti begin?

Since record-keeping in early times wasn’t so excellent, it’s difficult to say for sure. The ancient Greeks and Romans did eat some dough, which may have been related to spaghetti, but they made it on stones. The Arabs ate noodles that they brewed much like pasta and may have injected this food to the Italians during their conquest of Sicily. Certainly, some old Sicilian recipes include spices that were added by the Arabs via India. One thing is for sure though; spaghetti goes back a long, long way!

The more recent history of spaghetti has direct ties to Italy. The country’s climate is well suited for planting the Durham wheat, which provides the semolina needed for good spaghetti, so no matter how it originated, you can be sure the food has been widely used throughout the area for centuries.

It may well have been the Italians who started eating spaghetti the way we know it today and thus played a vital role in spaghetti history. The tomato was added to the old world hundreds of years after the pasta was. It didn’t take long to realize that this was a match made in heaven, and the first known record of a recipe that blends tomatoes and pasta was drafted in 1839 by the Duke of Buonvicino. Before this delicious combination, spaghetti was eaten dry – and apparently, a good thing as the fork was not discovered until after pasta was!

It isn’t easy to believe that with all this early history of spaghetti, it has only been widespread in the United States since the 1920s. Introduced by migrants from southern Italy, this food soon gained reputation and is a staple food today. There are over 100 different types and tons of distinct sauces that you can combine them with. Of course, the most excellent quality pasta is still made with 100% semolina, which proves that you cannot improve upon perfection!