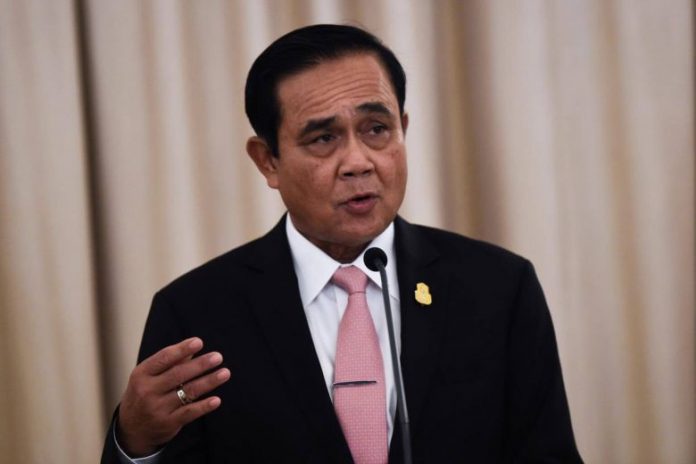 Thai Prime Minister Prayut Chan-o-cha told the press that he has a new list of names for his cabinet reshuffle after several ministers resigned earlier.

Prayut initially said that the cabinet reshuffle could be done after the budget debate, but decided to quickly line up his cabinet team to help reboot the Thai economy hit hard by the COVID-19 crisis.

“I have these new names in mind but will not officially reveal who they are until their qualifications are checked and verified,” Prayut said on Tuesday.

“When that is over the new cabinet line-up would go to His Majesty the King for endorsement and the swearing-in ceremony would follow,” he said.

Prayut had however, earlier confirmed that he had approached top banker Preedee Daochai to join his new cabinet lineup team.

Preedee is a co-president of Kasikornbank, a Thai commercial bank, as well as the chairman of the Thai Bankers’ Association.