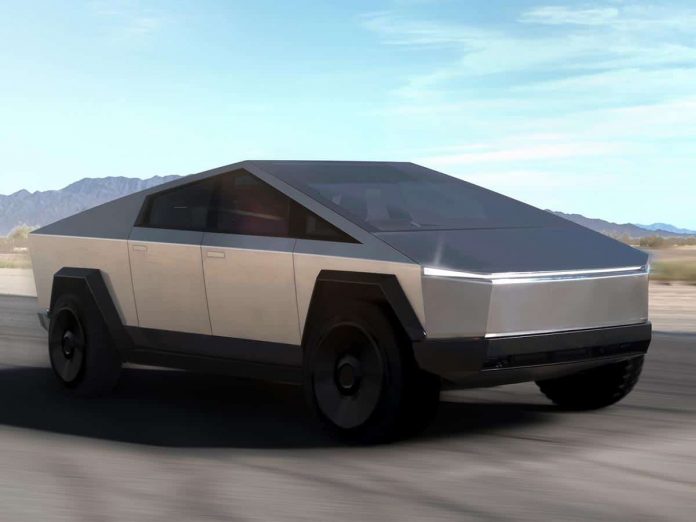 A fan asked Tesla CEO when the East Coast of the US would get a glimpse of the futuristic EV pickup.

“Sure, we will aim to do a cross-country drive with Cybertruck later this year,” Musk replied on Friday.

West Coast is Cybertruck”s exclusive area. The truck was recently on display at the Petersen Automotive Museum in Los Angeles, California.

A cross-country road trip in a Cybertruck would undoubtedly generate an enormous amount of traction on all social platforms for the truck and the manufacturer.

Tesla is also reportedly planning to build its next Gigafactory factory to produce Cybertrucks near Austin, Texas.

As per reports, Musk is set on bringing the next Tesla Gigafactory, or ”Terafactory”, to Austin, Texas, or at least close to the city.

The Palo Alto-based company said it delivered 90,650 vehicles in the June quarter. It achieved the feat despite its Fremont, California based factory was out of action owing to Covid-19 lockdown for most part of the quarter.