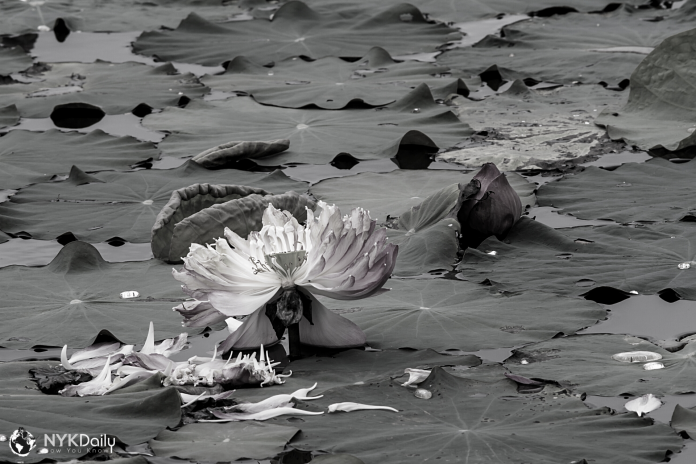 A BJP leader and an ex-district president of the party for North Kashmir”s Bandipore was killed by terrorists on Wednesday evening.

According to sources, the former BJP president of Bandipora district Wasim Bari was at his shop with his father and brother when some unidentified terrorists struck and shot at them injuring them critically. All three succumbed to the injuries.

The family had component of 8 security people but unfortunately none of them was there at the time of the incident.

DGP, J&K Dilbag Singh said that a probe has been ordered and all the eight men who were assigned on BJP leader”s security are being arrested.

Senior BJP leader Ram Madhav condoled with the family and tweeted: “Shocked and saddened by d killing of young BJP leader Wasim Bari and his brother by terrorists in Bandipora. Bari’s father who is also a senior leader was injured. This despite 8 security commandos. Condolences to d family.”