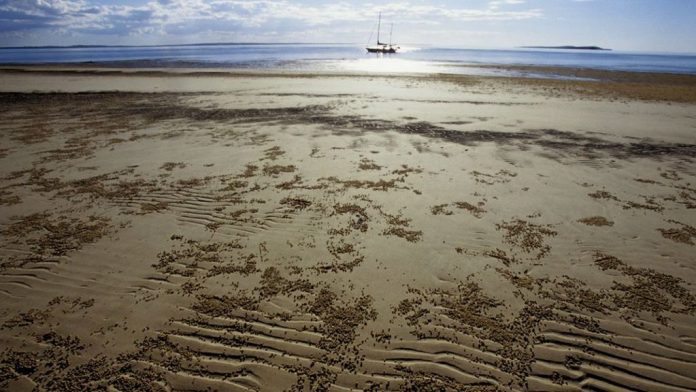 A teenage boy died from a suspected shark attack while surfing off Australia’s east coast, the police said on Saturday, adding that surrounding beaches had been closed.

Several other surfers took the boy to shore, where he was treated for severe leg injuries but he died at the scene, they said. The boy’s name and nationality were not disclosed.

Local authorities are conducting a formal investigation of the incident.

Australia is known for a large number of unprovoked shark encounters with humans and Saturday’s attack was the country’s 10th so far in 2020, according to data published by the Taronga Conservation Society.