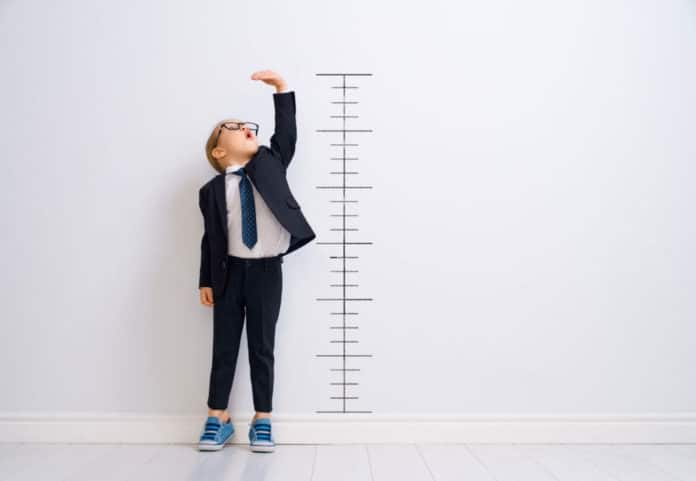 (IANS) If your child is taller, kindly take note. Researchers have found that children who are relatively tall for their age have a higher risk of developing obesity.

Several studies have shown that height in childhood is correlated with body mass index (BMI) and with body fatness.”As about half of this association is independent of the initial body mass index of the child, the use of height may be a simple way to more accurately classify which children will become obese,” said study lead author David S Freedman from Centers for Disease Control and Prevention in the US.

For the findings, the research team examined the health records of 2.8 million children who were initially examined between two and 13 years of age. When they were re-examined with an average of four years later (but up to 13 years later), taller children were more likely to have a higher body mass index than shorter children.

The findings showed that the association between taller height and obesity at the second exam was strongest in children who were initially examined when they were younger than seven years old.

“Health professionals should recognise that greater childhood height for age before 12 years of age may be a marker for increased risk of subsequent obesity,” the study authors wrote.