What matters to Indian consumers when shopping online 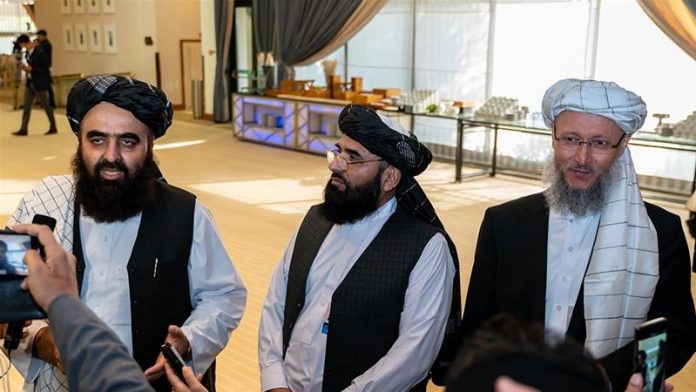 The Taliban will release all the remaining Afghan government prisoners by Eid as a goodwill gesture, a spokesman of the militant group said.

“The other side must also complete the process of releasing the pledged 5,000 detainees in accordance with the Doha Agreement, and the list, in order to facilitate the start of intra-Afghan talks after Eid,” TOLO News quoted Suhail Shaheen, a spokesman for the Taliban’s Qatar office, as saying in a tweet on Wednesday.

Under the US-Taliban peace deal that was signed in Doha, the Afghan government would release 5,000 Taliban members, of which it has so far freed more than 4,400.

The prisoner exchange was a provision in the agreement intended as a confidence-building measure that would pave the way for the intra-Afghan negotiations.

On Tuesday, the Taliban announced a three-day ceasefire during Eid al-Adha ahead of the intra-Afghan negotiations that are expected in the coming weeks.

The group called on its fighters to avoid attacking Afghan forces and to not enter government-controlled areas, reports TOLO News.

This is the third ceasefire in the country since June 2019.