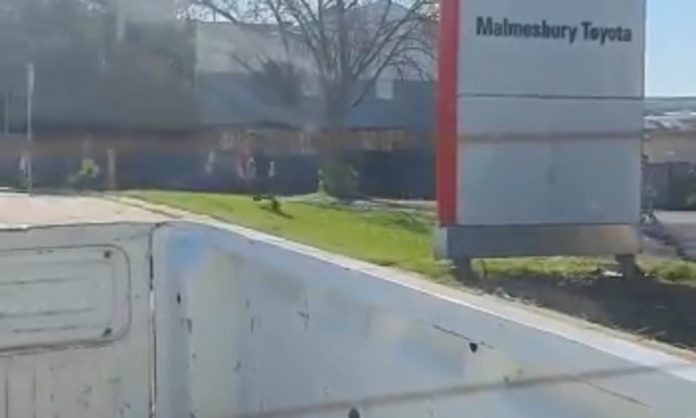 A South African police and security dragnet recaptured 63 out of 69 prisoners who escaped on Friday after overpowering guards during exercise at Malmesbury prison, the department of correctional services said.

The prisoners, who were awaiting trial, escaped around noon from the facility, situated along the west coast some 66 kms (41 miles) from Cape Town, officials said. At the time, there were 451 inmates in the prison and 20 officials on duty.

“The escapees overpowered officials, took the keys and locked three officials in a cell and opened other cells before escaping through the main entrance and over the roof,” said the department in a statement.

South Africa’s prisons are notorious for their entrenched gang culture, where overstretched staff are often targeted in overcrowded prisons and rehabilitation is difficult.

A manhunt was underway for the six remaining escapees.