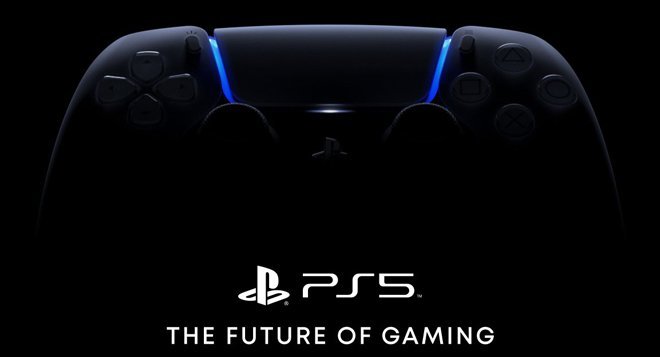 (IANS) Sony seems to be limiting PlayStation 5 orders to one per household owing to an unprecedented surge in demand.

A Reddit user Kgarvey found some lines in the source code for the company’s retail website that indicated error messages for adding more than one PS5 to the cart.

According to the source code, if customers try to buy more than one PS5 console, the website will show an error message that reads, “You can only purchase one version of the PS5 Console: Disc or Digital. You have already added one PS5 console to your cart,” reports androidcentral.com.

According to the report, Sony is increasing production of the PS5 to 10 million units by the end of this year due to the increased demand for gaming amid the Covid-19 pandemic.

PS5 is expected to release this holiday season, though the company has not revealed an exact launch date or price.

Sony has so far unveiled a logo for the console, the PS5 gamepad, and a tech demo showing the console’s graphics capability.

The PS5 will feature a custom eight-core AMD Zen 2 CPU clocked at 3.5GHz and a custom GPU based on AMD’s RDNA 2 architecture hardware that promises 10.28 teraflops and 36 compute units clocked at 2.23GHz.

The PS5 will also feature 4K Blu-ray drive and will still support discs, but those games will still require installation to the internal SSD.