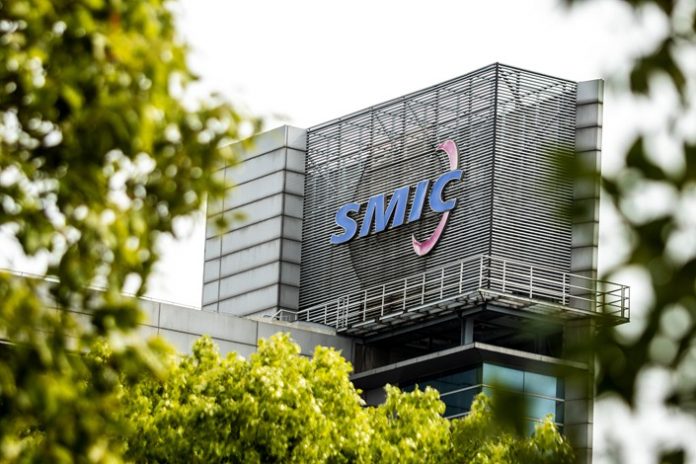 The company, which had originally sought to raise about 20 billion yuan, set the sale price of its shares to be traded in Shanghai at 27.46 yuan each, it said in a filing to the Shanghai Stock Exchange on Sunday.

The offering values the company at 109.25 times its 2019 earnings, based on the expanded share base, according to the filing. By comparison, rival Taiwan Semiconductor Manufacturing Co Ltd (TSMC) (2330.TW) has a trailing price-earnings ratio of 21.315.

SMIC’s fundraising comes as the Shanghai-based firm bulks up its war chest amid broader tech-related tensions between the United States and China, and will be used to fund projects and replenish operating capital.

Established in 2000, SMIC is mainland China’s top semiconductor foundry and competes with Taiwan-based TSMC, which has more advanced technology.

The deal’s underwriter, Haitong Securities, has the option to expand the IPO size by 15%，meaning SMIC can raise as much as 53.23 billion yuan.

The institutional portion of the deal was nearly 165 times subscribed, the company said.