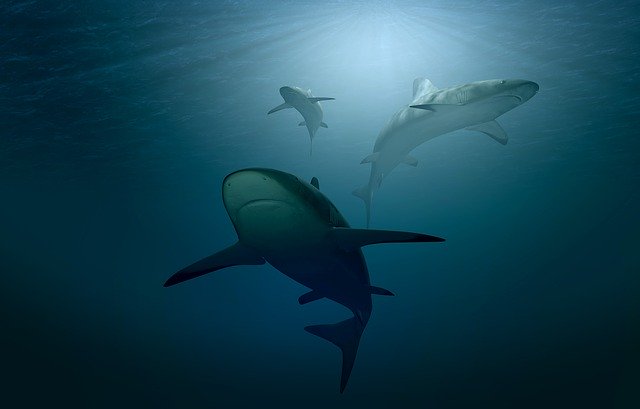 A man has died after being attacked by a shark while he was spearfishing off the east coast of Australia, officials said.

The 36-year-old was bitten on the leg in waters near Queensland’s Fraser Island, north of Brisbane, the BBC quoted the police as saying on Saturday.

A doctor and nurse provided first aid treatment on shore, but the man was later pronounced dead at the scene when paramedics arrived.

It is the fourth fatal shark attack in Australian waters so far this year.

Last month, a 60-year-old man died after he was mauled by a 10-feet great white shark while surfing in northern New South Wales.

In April, a 23-year-old Queensland ranger was killed in an attack on the Great Barrier Reef.

And in January, a 57-year-old diver was killed off Western Australia.

No deaths were recorded last year.