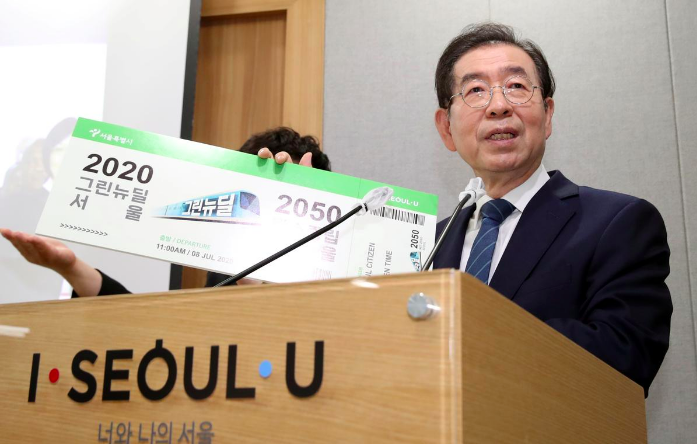 The Seoul Metropolitan Police Agency found his body at Mt Bugak in northern Seoul, near where his phone signal was last detected during a late night search, Yonhap said.

The mayor of South Korea’s capital, Seoul, was found dead Friday after his secretary accused him of sexual harassment earlier in the week, police said. His body was found in the hills in northern Seoul early Friday, hours after his daughter reported him missing.