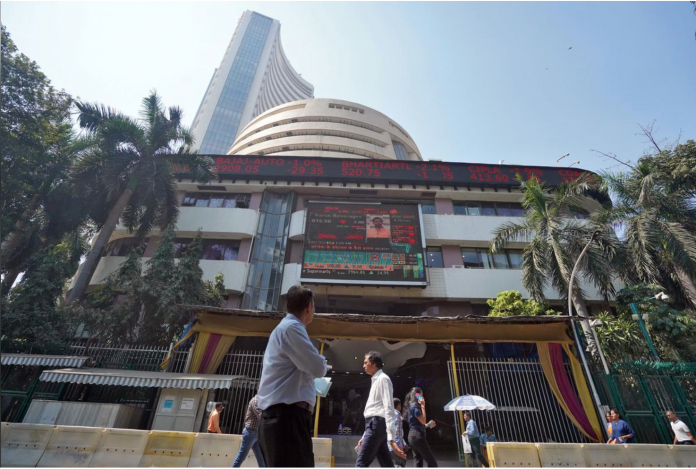 Indian shares climbed on Monday as HDFC Bank added to last week’s strong earnings releases from IT companies, countering the impact of the surge in domestic coronavirus cases past one million.

India’s biggest private-sector lender, HDFC Bank on Saturday reported a 20% rise in first-quarter profit, sending its shares up as much as 4.96%.

The lender’s results came after three IT majors — Infosys, Wipro and HCL Technologies — also reported profits that beat expectations over the last week.

“Bellwether companies that have reported earnings so far have shown that they could realign their businesses quickly in the current environment,” said Anita Gandhi, director at Arihant Capital Markets. “Investors feel very safe with them.”

India’s coronavirus cases touched 1.1 million by Monday morning, a rise of 40,425 cases over the previous day according to government data, as concerns mount about its impact on Asia’s third-largest economy.

Epidemiologists have said the country is still likely months away from hitting its peak.

The Nifty banking index gained 2.31% and the Nifty financials index about 2.28% after HDFC Bank’s results. The lender’s parent HDFC Ltd rose as much as 1.6%.

ICICI Bank and State Bank of India were also among the leading gainers on Nifty, rising 3% and 2.2%, respectively.

Biscuit maker Britannia Industries topped the Nifty gainers and rose as much as 5.15%.

Pharma stocks were the biggest laggards for the day, with Sun Pharma shedding 2.9% and Cipla dropping 1.4%, dragging the Nifty Pharma index about 1%.

Glenmark Pharmaceuticals dropped as much as 5.8% after local media reported that India’s drug regulator had sent a notice to the company on overpricing and false claims of its generic version of favipiravir, FabiFlu.