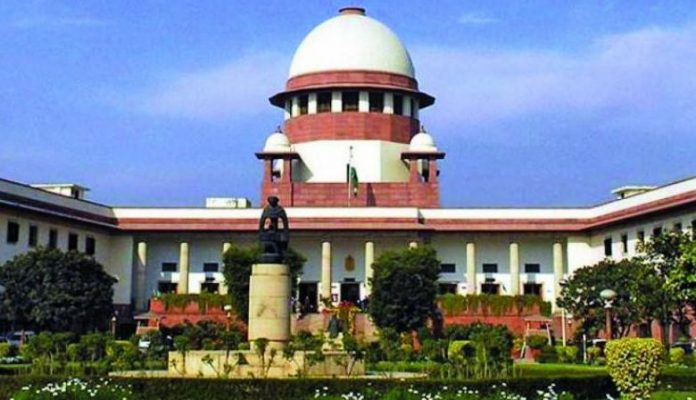 (IANS) The Supreme Court on Friday agreed to examine a plea putting up a crucial question whether restrictions could be imposed on using social media by a court as a condition for bail.

A plea was filed by Congress leader Sachin Chaudhary challenging the Allahabad High Court ruling which granted bail to him on the condition that he would not use social media till the trial is concluded.

A bench headed by Chief Justice S.A. Bobde and comprising Justices R. Subhash Reddy and A.S. Bopanna held that if a person”s participation on social media creates mischief, then why cannot the court say don”t use the instrument by which one has caused mischief.

Senior advocate Salman Khurshid, representing Chaudhary, however, contended that there is no allegation against his client in connection with social media usage.

The bench noted that it could consider laying down a law on this matter on whether a trial court, while granting bail, could restrict a person from using social media. It also observed that it would also examine if such restrictions could be imposed when the crime committed has nothing to do with social media access, as it issued notice to the Centre and the Uttar Pradesh government.

Chaudhary was arrested under various sections of the Indian Penal Code and the Information Technology Act and a section of the Disaster Management Act. He was granted bail on May 20 by the high court, which imposed restrictions on the usage of social media along with other conditions such as cooperation in trial and also no participation in criminal activity.