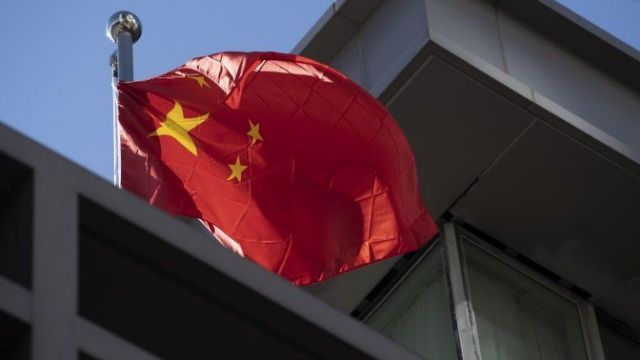 A Chinese researcher who lied about her affiliation with a military university entered Beijing’s consulate in San Francisco after being interviewed by the FBI on about alleged visa fraud and has remained there, a media report said.

According to documents filed on July 20 in the San Francisco division of the US district court for the Northern District of California, Tang Juan came to America on a J-1 visa and was a researcher at the University of California, Davis, the Axios news website report said on Thursday.

On her visa application, Tang stated that she did not have any affiliation with the People’s Liberation Army (PLA), but an investigation revealed that she worked at the Air Force Military Medical University (FMMU), a PLA-affiliated university in China, and she is considered to be active military personnel, Axios quoted the documents as saying.

After obtaining a warrant, the FBI searched her home and found evidence of her affiliation with the PLA.

On June 26, Tang was charged with visa fraud.

Federal prosecutors wrote that “at some point following the search and interview of Tang on June 20, she went to the Chinese Consulate in San Francisco, where the FBI assesses she has remained”, according to the court filings.

Neither China nor the US State Department has commented on the report.

This development comes after US President Donald Trump’s administration ordered the closure of China’s mission in Houston, saying it was involved in stealing intellectual property, the BBC reported.

The consulate is one of five in the US, not counting the embassy in Washington.

The Chinese government called the move a “political provocation”.

In recent months his administration has clashed repeatedly with Beijing over trade, the coronavirus pandemic and China’s imposition of a controversial new security law on Hong Kong, the BBC report added.