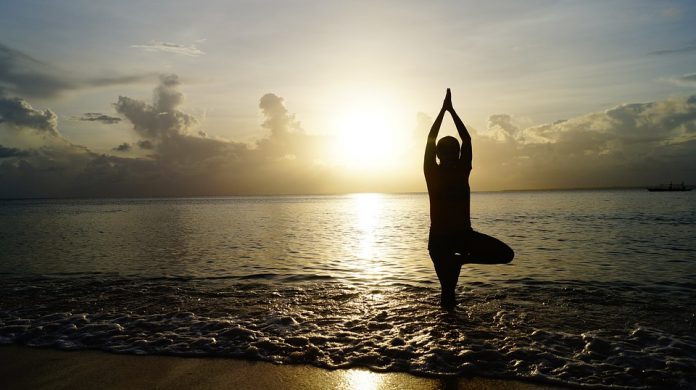 (IANS) People who regularly exercise tend to have a lower risk of high blood pressure (BP), even if they live in areas where air pollution is relatively high, say researchers.

The risk-benefit relationship between air pollution and physical activity is an important public concern because more than 91 per cent of people worldwide live in areas where air quality does not meet the World Health Organization (WHO) guidelines.

According to the study, published in the journal Circulation: Journal of the American Heart Association, the message is that physical activity, even in polluted air, is an important high blood pressure prevention strategy.

For the findings, the research team studied more than 140,000 non-hypertensive adults in Taiwan and followed them for an average of 5 years. The researchers classified the weekly physical activity levels of each adult as inactive, moderately active or highly active.

They also classified the level of exposure to fine particulate matter (PM2.5) as low, moderate and high. PM2.5 is the most commonly used indicator of air pollution. The study found that overall, people who are highly active and exposed to low levels of pollution had a lower risk of developing high blood pressure.