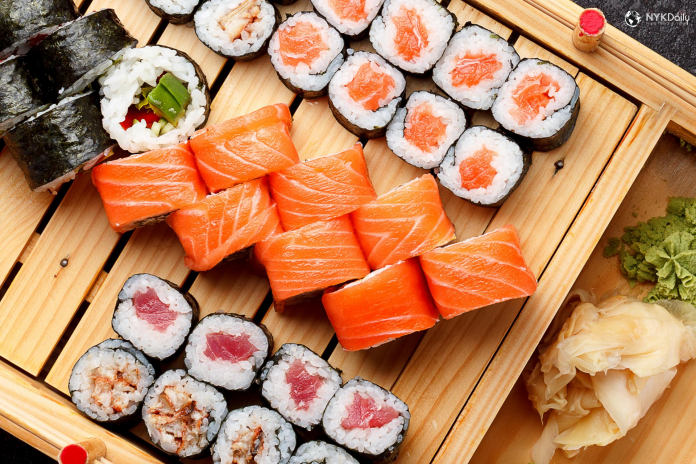 Different nations of the world have different tastes. Each region of the same country varies in taste and food varieties. One such standard Japanese dish is sushi.

Sushi is a Japanese recipe made of cooked rice with vinegar added to it along with various ingredients such as tropical fruits, vegetables, and seafood. This dish is mainly dressed in white or brown rice. This is served with soya sauce and ginger.

The most crucial part of today’s sushi is rice, and today we will decode that.

According to historians, sushi was first cooked in South East Asia, and the meaning of this term is “sour-tasting”. Formerly, sushi was known as nare-zushi, which is a preparation made of fermented fish covered in sour fermented rice. Hanaya Yohei gave it the name Sushi.

Here is how you can make Authentic Japanese Sushi Rice

Ingredients and supplies you will need

The next steps will need to be done quickly when you add all of the ingredients together in the bowl. You will also have to have a steady wind source blowing over the rice like a small electric fan or hand fan while mixing the rice with the sushi rice seasoning.

When all of the liquid is absorbed, your sushi rice will be ready to use in any sushi recipe you desire.