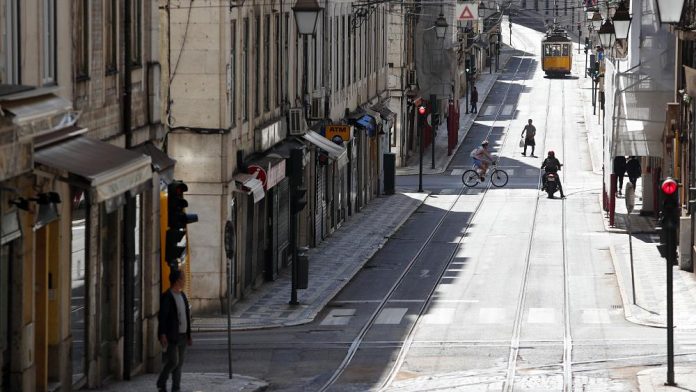 Portugal’s foreign ministry said on Wednesday that some member states in the European Union had broken a pact to reinstate freedom of movement inside the bloc after coronavirus lockdowns were lifted.

“We understand we were all required to reinstate freedom of movement within the EU from July 1 the latest,” the ministry said in a statement sent to Reuters.

“We believe restrictions and decisions taken by member states related to other member states manifestly disregard this bond,” it added, without specifying which member states it was referring to.

The ministry’s comments came after Britain – which left the EU in January but is observing its trade and travel regulations until the end of the year – decided on Friday to persist with a quarantine regime for travellers from Portugal.

That has hit the tourism-dependant country hard.

Other European nations including Ireland, Belgium and Finland, all of which are EU members, have also imposed travel restrictions on Portugal. Spain is also facing a UK quarantine and travel advisories from other countries.

Portugal initially won praise for its quick response to the pandemic but a steady count of several hundred new cases per day in and around Lisbon in the past two months has worried authorities at home and abroad.

Portugal, which has repeatedly attributed new reported cases to its high testing rate, has expressed its concerns about the imposed travel restrictions to both the European Commission and the European Council, the foreign ministry said.

A spokesman for the European Commission said on Tuesday that “re-establishing ineffective restrictions and internal EU border controls must be avoided moving forward”.

It added: “Any restrictions to free movement within the EU should only be used where strictly necessary and be coordinated, proportionate and non-discriminatory to address public health risks.”