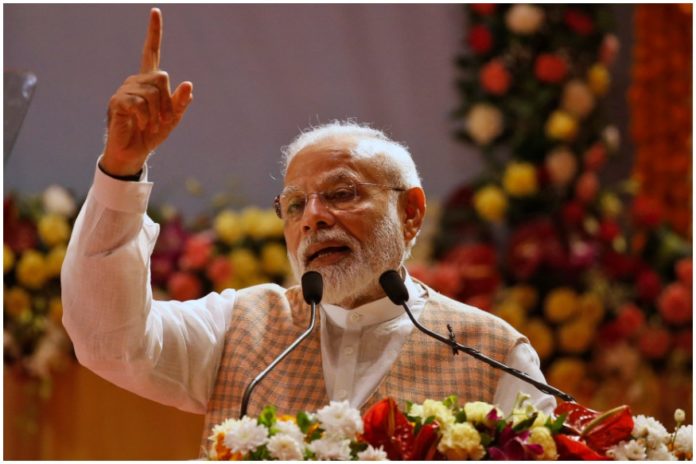 Prime Minister Narendra Modi said on Friday that India has a deep commitment to maintaining global harmony, improving socio-economic equity, preserving nature’s balance, and that India will play its role in full support of the UN agenda.

Speaking at the United Nations Economic and Social Council (ECOSOC), Modi said that the COVID-19 pandemic has severely tested the resilience of all nations but India has tried to make the fight against the pandemic a people’s movement, by combining the efforts of government and civil society.

“Be it earthquakes, cyclones, ebola crisis or any other natural or man-made crisis, India has responded with speed and solidarity. In the joint fight against COVID-19, India has extended medical and other assistance to over 150 countries,” he said.

“We have an age-old tradition of living in harmony with nature. We launched one of the largest campaigns for cleanliness and discouraged usage of single-use plastic,” said Modi.

He said that the country is trying to eradicate tuberculosis by 2025 and other developing countries can learn from the scale and success of India’s development programmes from the technologies and innovations deployed.

Modi said, “Our motto is ‘Sabka Saath, Sabka Vikaas, Sabka Vishwas’ – meaning ‘Together, for everyone’s growth, with everyone’s trust’. This resonates with the core SDG principle of leaving no one behind.”

On the Direct Benefit Transfer, he said “We have leveraged the power of technology for financial inclusion. This is based on the trinity of a unique identity number, a bank account, and a mobile connection for everyone.”

The Prime Minister also recalled that India was among the 50 founding members of the United Nations immediately after the Second World War.

“A lot has changed since then. Today the UN brings together 193 member countries and this year the world will celebrate the 75th anniversary of the founding of the United Nations,” he said.