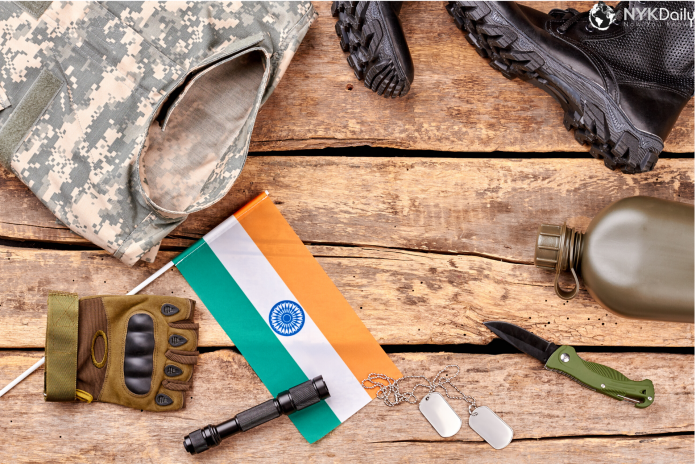 According to details, the two civilians were injured after firing started from the Pakistan side just when work was going on for the construction of a community bunker in the area. The injured civilians have been moved to the hospital.

Earlier, Pakistani forces resorted to ceasefire violation in the Mendhar and Balakote sectors on Tuesday night in which Rasham Bi (63) was killed and two other civilians were injured.

There has been a spike in ceasefire violations with Pakistani forces targeting defence positions and civilian areas along the LoC in Kashmir Valley and to the south of Pir Panjal in the Rajouri-Poonch areas of Jammu.