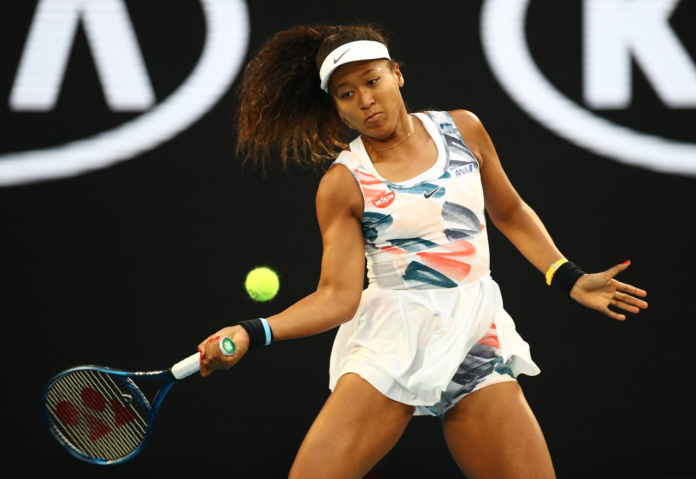 Naomi Osaka will play in next month’s U.S. Open in New York, the 2018 champion’s management team has told NYK Daily.

Several media reports had said she had not registered for the tournament and had decided to skip the event, which kicks off on Aug. 31 and will be played under strict bio-security protocols due to the COVID-19 pandemic.

However, the 22-year-old’s management team told NYK Daily via email that the reports were wide of the mark and that she would be participating at Flushing Meadows.

Osaka would also be playing in the Western and Southern Open, which is held annually in Cincinnati but has been moved to New York this year and is set to start in mid-August.

Earlier on Thursday, world number one Ash Barty said she was skipping the New York tournaments due to concerns over the coronavirus pandemic.

Japan’s Osaka, who is based in the United States, last played competitive tennis in early February during Fed Cup qualifiers against Spain.