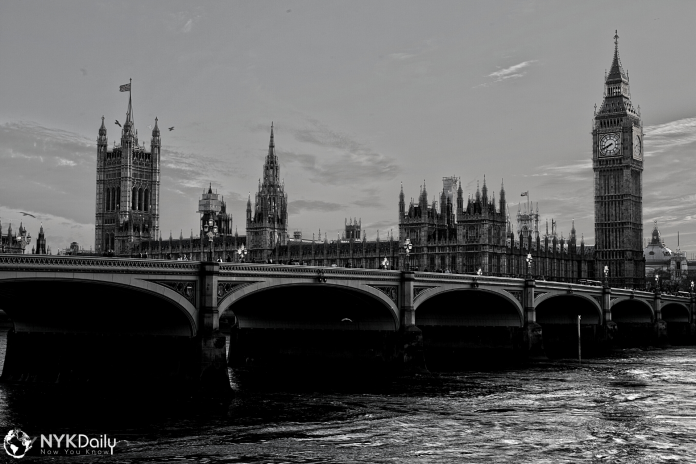 Perhaps the most ‘taken for granted’ language in the world is the English language. Recognized as the global language, used as a first tongue in over 55 countries, commercial pilots worldwide interact with each other in English.

Here are the origin and history of the English Language.

The history of the English starts around the mid-first millennia (5CE), with the arrival of the Saxons, Jutes and Angles to Britain from today’s Germany and Denmark. The Angles came from “Englaland” and spoke “Englisc,” which is the origin of “England” and “English.” The French word for English (Anglais) also originates from this word. These intruders settled in what is now called England and drove the native Celtic speakers west and north into Walks, Ireland and Scotland.

These Germanic races spoke very similar languages, and these words developed into something called Old English, which was adopted from around 450-1100 CE. This account of English has minimal similarities to what we speak today. However, some regularly used words have their origins from old English. For instance, one of the most widely used verbs in the English language is ‘be,’ which originates from Old English.

After this time, we run into what is termed Middle English, which was adopted from around 1070-1500 CE. William the Conqueror powerfully invaded Britain in 1066 CE and bought with him a form of French. This French-language split the country. The upper classes used French, whereas the lower classes spoke in English. English became more prevalent again around 1400 CE, but English included many French words into the languages. This is one reason English has two names for most animals, one being in the kitchen and ready to eat, whereas English uses another word for an animal that is lively and fresh! For example, cow-beef and pig-pork.

Then we enter into the period of Modern English, which was spoken from around 1500 CE to 1800 CE. This English style is much more similar to what we use today and is characterized by a very sharp and sudden change in vowel intonation. During this time, spellings became standardized due to the printing press’s discovery, which led to books becoming more widely available and much more affordable. During this period, in 1604 CE, the first English dictionary was published, and therefore, grammar and spelling became regulated.

What we use today is known as Late Modern English. The English language has evolved considerably in the last few hundred years due to technological advances, industrialization, and the British Empire’s growth. New words were required for new inventions and English acquired many words from Britain’s colonies. For example, Shampoo originally stems from India and the term gigabyte is a very new word that wasn’t even discovered 100 years ago.

The English language will continue to develop. Words are being cut even further, and these are now earning their way into the English dictionary.