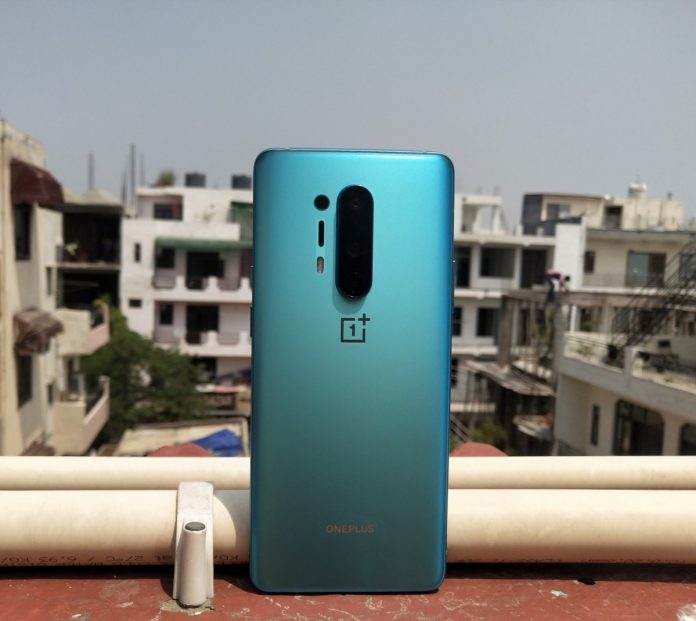 (IANS) OnePlus just unveiled Nord as its mid-price range smartphone series and now the company is planning to launch OnePlus 8T and 8T Pro with a 64MP camera at the rear.

New strings found in the latest update of the OnePlus Camera app hint at support for 64MP main camera.

Since the OnePlus 8 series and even the OnePlus Nord support a 48MP main camera, it is likely that the upcoming OnePlus 8T series is the one that will get upgraded to 64MP, reports XDA Developers.

It is not known if the company has already started working on this new flagship lineup or not.

However, OnePlus is known for refreshing its flagship smartphone series in a short span of time.

The OnePlus 8T could is expected to get an enhanced 65W Super Warp charge, along with a 1002W fast charging tech.

In terms of processor, the smartphone is rumoured to feature a Qualcomm Snapdragon 865 Plus with a refresh rate of either 90 or 120 Hertz, which is a common sighting in the latest OnePlus devices.