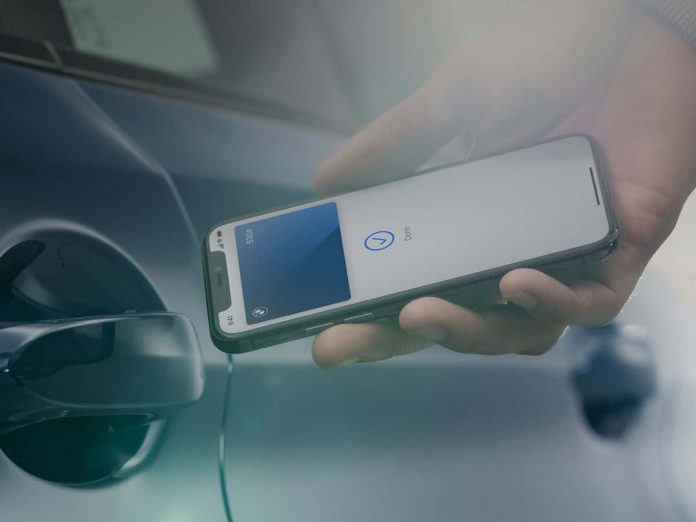 (IANS) Luxury automobile manufacturer BMW has announced that its BMW Connected app for iPhone and Apple Watch has been updated with support for digital key.

The new feature which uses the near-field communication (NFC) technology that has been available on Android for a while, was announced by Apple during its annual WWDC 2020 developer conference last month.

“The BMW Digital Key for the iPhone will enable you to lock and unlock your car by holding iPhone up to the door handle and start it up by placing iPhone in the smartphone tray. The car owner can also share access to up to 5 friends,” the company said in a statement on Thursday.

According to the car maker, users will be able to create their Car Key in the application, then access it from the Wallet app on their iPhone or from Apple Watch.

Car Key will require an iPhone XR, XS, or newer running iOS 13.6, which is not yet available to the general public. iOS 13.6 is currently in developer and public beta testing.

Once iOS 13.6 is readily available to everyone, BMW drivers will be able to lock and unlock their car via their iPhone or Apple Watch, as well as to start the car when the iPhone is placed in the car”s smartphone tray.