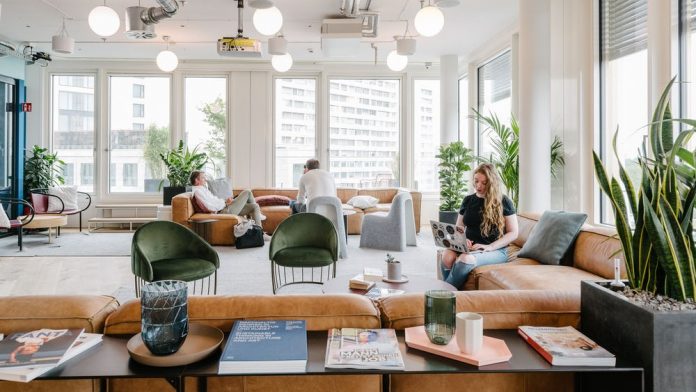 Norway’s overall rate of unemployment fell to 8.2% in July from 9.6% in June as companies brought back more workers furloughed by the coronavirus pandemic, the Labour and Welfare Agency (NAV) said on Friday.

The overall number, which includes people working reduced hours while seeking full employment, is down from a record 15.4% in early April, when a shutdown of parts of the economy resulted in mass furloughs and layoffs.

The rate is still more than double the 3.7% seen in February, the last full month of regular economic activity before the lockdown began.

“While overall unemployment continues to fall, it is still at a very high level when seen in historical context,” NAV director Kjell Hugvik said in a statement.

Counting only the fully unemployed, the rate now stands at 4.9% of the work force, up from 4.8% in June. Analysts polled by Reuters had expected a rate of 4.4%.

The Norwegian government announced emergency shutdowns of many public and private institutions in mid-March, sending the economy into a tailspin. It has since eased restrictions as the number of new COVID-19 cases slowed to a trickle.