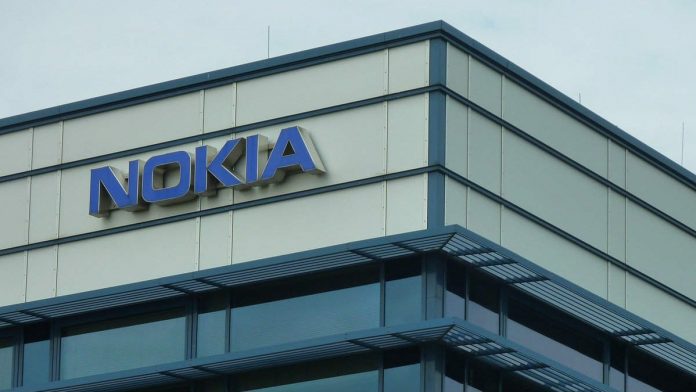 (IANS) HMD Global, the maker of Nokia-branded phones, is planning to launch mid-range and entry-level phones at this year’s IFA trade show in Berlin in September.

HMD is likely to release Nokia 2.4, codenamed Wolverine, along with other two smartphones Nokia 6.3 and Nokia 7.3, reports GizmoChina.

Nokia 2.4 will be the successor of the Nokia 2.3 smartphone. The device will be powered by the MediaTek Helio P22 SoC.

To recall, the Nokia 2.3 is powered by the MediaTek Helio A22 processor.

Meanwhile, The Nokia 6.3 is expected to feature either a Qualcomm Snapdragon 675 or Snapdragon 730 and a quad-camera setup.

The phone may come at a starting price of 249 Euros for the base variant with 3GB RAM and 64GB internal storage.

The smartphone is expected to sport a tear-drop notch like Nokia 5.3 but will be a PureDisplay like its predecessor Nokia 6.2.

The Nokia 7.3 is likely coming with a Snapdragon 765G SoC. The smartphone could come with a 48MP main sensor with Zeiss optics instead of the 64MP camera.