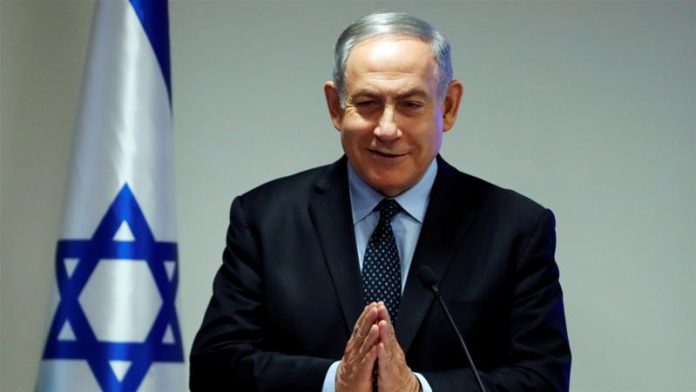 The Jerusalem District Court on Sunday said Netanyahu’s presence is required in the session in order to answer to the charges against him, which include bribery, fraud and breach of trust in three separate cases, reports Xinhua news agency.

Three other defendants in the same cases were also instructed to appear in the December hearing.

Netanyahu’s trial began at the Jerusalem District Court on May 24 and the second session took place on July 19.

The accusations include accepting some $200,000 in gifts such as cigars and champagne from two billionaires, Hollywood-based Israeli movie mogul Arnon Milchan and Australian magnate James Packer, according to a Times of Israel report.

Netanyahu is also accused of offering to push legislation benefiting powerful Israeli media moguls in exchange for more positive coverage in their publications.

He denies any wrongdoing, saying he is the victim of a wide-ranging conspiracy and called the allegations baseless.

The embattled leader is also facing growing public anger over his government’s handling of the coronavirus outbreak and the ensuing economic crisis.

More than a dozen people were rrested in protests against Netanyahu across the country on Saturday night.

Local media reported that “thousands” protested outside his official residence in Jerusalem and in major crossroads throughout Israel.