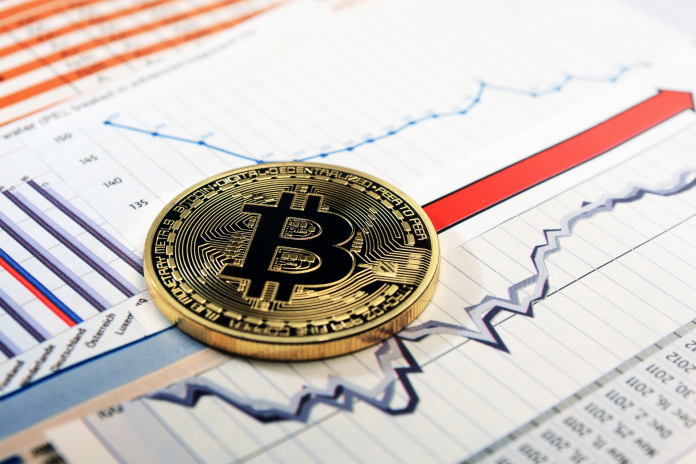 Cryptocurrencies, which have expanded rapidly in the market, have subsided recently with a feeling of overheating sunk. I want to look at future stagnation, future growth potential, what kind of business model can be considered based on the current market trend of virtual currency business, and so on.

It may be new to me that the vast amount of virtual currency leaked from Coincheck and compensated 46 billion yen to customers. After that incident (since February 2018), the FSA conducted an on-site inspection of 7 out of 16 registered companies and all the deemed exchange companies that were 16 at that time. If there is a problem as a result of the inspection, you must receive a business improvement order and submit an improvement plan.

Example of administrative guidance from the Financial Services Agency

For Tech Bureau Co., Ltd. (Head office: Osaka City, Osaka Prefecture, corporate number 1120001184556, virtual currency exchange operator) (from now on referred to as our Company), Act on Fund Settlement (Act No. 59 of 2009) No. 63 According to the report from the Company based on Article 15 Paragraph 1 of the Article, it was found that the internal control system regarding customer protection was insufficient, so today the Director of Kinki Finance Bureau took administrative sanctions against the Company ( For more information, see Kinki Finance Bureau website).

This is the content of the newest administrative guidance now. In this way, the Financial Services Agency keeps a close eye on its business establishments and demands that the exchanges have a financial institution-like operating system.

Amid the cache-less, small-scale of small as well as a leading retailer shop , etc. is also is a place often have introduced a credit card payment, the commission does not become a fool for the seller. In case of credit card, payment fee will be about a few percent. From the point of view of a low-margin, high-selling business, a commission of several percent of sales is a heavy burden. But Bitcoin if the settlement to do the like, commission merchant to burden has the advantage of much lower than that of the credit card. For example, bit flyer (BitFlyer) of the settlement fee of 1% or less, ZAIF free if.

Cryptocurrency is the natural next step of money and could become the mainstream of payments within 10 years.

In a report titled Cryptocurrencies: Overcoming Barriers to Trust and Adoption, British exchange eToro strongly suggests that cryptocurrencies could be replaced by next-generation payments. The CEO of Twitter made the same statement. According to Etro, the three conditions of money are the preservation of value, the measure of value and mediation of exchange, and the virtual currency has already satisfied preservation of value.

Mining is a virtual currency such as Bitcoin or Ethereum that analyzes new transaction information and creates a blockchain. Generally, the name mining, which is an English translation of mining, has become established. Since mining requires a huge amount of calculation, those who provide computing resources such as personal computers will be given that currency as a reward.