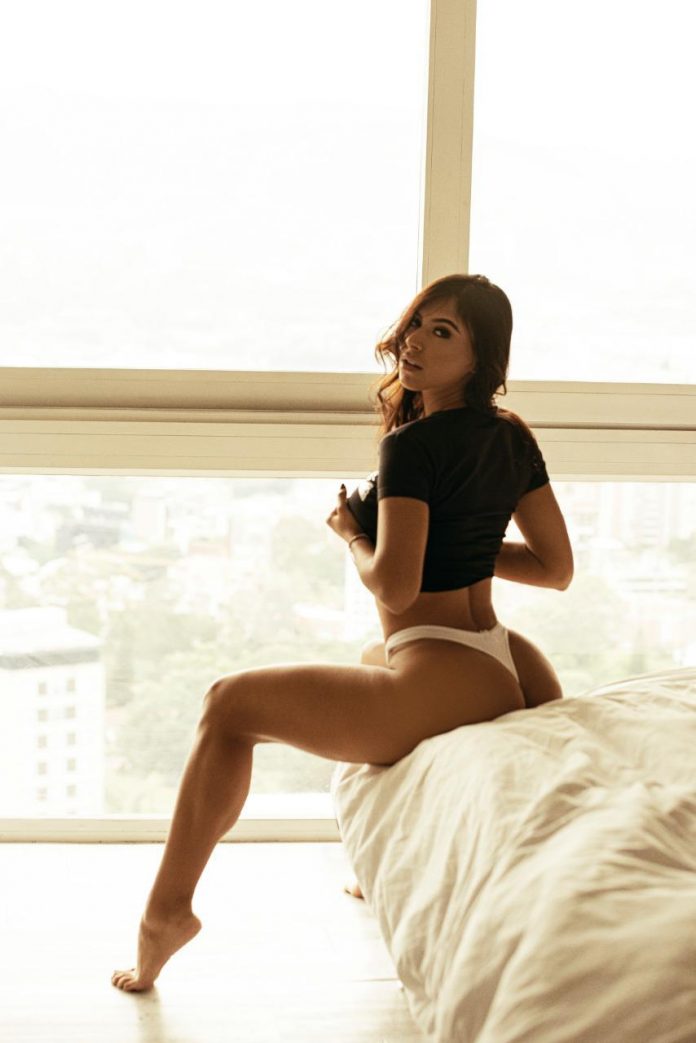 Social media is a double-edged sword, but one model is successfully leveraging everything social media has to offer in her rapid rise to the pinnacle of success!

There’s no denying that social media is a double-edged sword. It can cut down your enemies but used incorrectly. You’ll quickly find that it cuts you just as easily. If you want to see how one model has successfully leveraged social media, then it’s hard to look past the amazingly talented and beautiful Michel Dahyana Gaitán Suarez.

Michel Dahyana Gaitán Suárez was born and raised in Bogotá, Cundinamarca. She lived in the city of Medellín till the age of 14. She always dreamed of becoming a catwalk model. She had a boyfriend and a son, but at age of 18 she decided to separate from my partner to have a better life.

Michel’s modelling career started at 18 as a Webcam Model. She eventually became a top model in 2017, She worked as a model on Cam4 and Chaturbate pages in 2018 and appeared on the tv show on switch-cinema. She became a successful Webcam Model. Now she is pursuing that particular area, she earns around 10,000 thousand USD per month, her Instagram pages have not been successful because the impersonation has removed approximately 8 pages in the profiles on Instagram. Her image in the course of the model has been used for scams for non-authentication on social networks.

Looking fabulous is a fulltime job. You don’t just roll out of bed and eat junk food all day and end up with a face and body like Michel Suarez. It requires a healthy and nutritious diet, almost fanatical fitness regime, and dedication and commitment.

When you add those hours together with successfully running your own social media empire, you start to get a better picture of how hard being successful truly is. You can’t be successful by sitting at home on your butt just ‘thinking’ about being famous, no matter how great that butt looks!

Michel Suarez successfully runs over five social media accounts, multiple websites, and several other modelling and webcam profiles. Despite this, it hasn’t been without its challenges. She’s had to deal with fake accounts, hackers, fake profiles, and much more during her rapid rise to the top of the modelling industry.

Her one piece of advice for anyone interested in creating their own social media empire is to come up with unique, engaging, and entertaining content. Take the time to create unique and beautiful posts, and you’ll quickly start to see a rise in post engagement, traffic, and followers. It’s not going to happen overnight, but with some hard work and the right attitude, you too can find success!