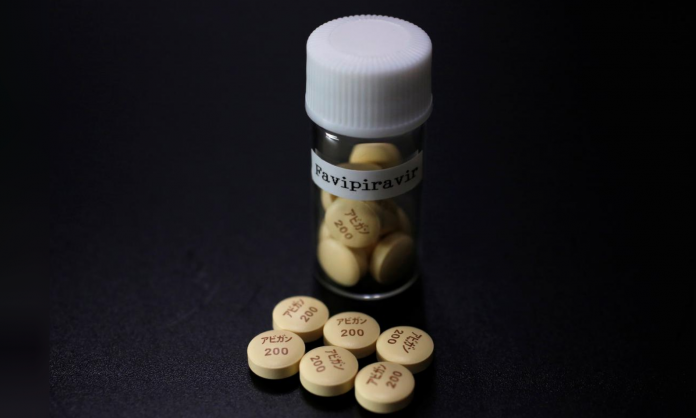 Fujifilm Holdings Corp’s Avigan, once hyped as a potential COVID-19 treatment by Japan’s prime minister, is facing uncertain prospects in the country, dampened by disappointing clinical studies and slow progress in regulatory review.

Shares of Fujifilm hit record highs in early April, fueled by optimism for the drug, but have since lost a quarter of their value, highlighting the risks of betting on experimental COVID-19 vaccines and treatments that are often politically promoted early in their development process.

Prime Minister Shinzo Abe previously touted Avigan’s potential as Japan’s contribution to a global race for coronavirus treatments, aiming for domestic approval in May and offering to give it away to other countries. He mentioned the drug in at least 10 official speeches from February.

But Abe has lately gone mum on the drug and regulatory deadlines have lapsed, while researchers at Fujita Health University said earlier this month that their Avigan study was inconclusive.

“I think that does not look good for any early approval,” said one clinical trial expert, referring to the Fujita study, and asking not to be identified due to professional connections in Japan.

Interest in Avigan, developed more than 20 years ago, soared in March after a Chinese official said it appeared to help patients recover from COVID-19. It is now the subject of at least 28 clinical trials around the world.

Fujifilm has not yet submitted the drug for approval to Japanese authorities as a treatment for COVID-19, and has said it will take that step as soon as possible. Health ministry official Yasuyuki Sahara said the government stands ready to review Avigan once Fujifilm submits it for approval.

The former chief of Japan’s main drug regulator, however, warned against a hasty approval of Avigan before its efficacy can be proven.

“When it comes to regulatory bodies, trust is critically important,” said Tatsuya Kondo who ran the Pharmaceuticals and Medical Devices Agency for 11 years until 2019. “If they make an incomplete judgment, it could raise doubts about the whole process.”

As the coronavirus pandemic rages on worldwide, though, some are still hopeful of positive outcomes of the Avigan trials.

Tetsuya Nakamura, the lead researcher at Gunma University, which is running one of the two remaining trials on Avigan in Japan, told Reuters the university is “calmly advancing our research without pressure on the results,” as their study doesn’t rely on public funds.

The company is continuing with plans to boost Avigan production to 300,000 doses a month in line with a request from the government, he said.

Stanford University is soon to start a phase II trial of 120 patients with mild symptoms and could move to a phase III around September, said Stanford professor Yvonne Maldonado.

“We’re moving as fast as we can,” she said. If the drug can be shown to reduce symptoms and the viral load among patients, “that would be a big deal”.

Although Avigan, generically known as favipiravir, has gone off patent in many markets, the brand and Fujifilm’s know-how in making it still have value. Earlier this month, Fujifilm sold off most overseas rights on Avigan to India’s Dr Reddy’s Laboratories.

That deal involves a research partnership, and Japanese media reported that Dr Reddy’s will carry out a clinical trial of Avigan in Kuwait on behalf of Fujifilm.

“Probably it is too early to count out Avigan,” Sakai said.