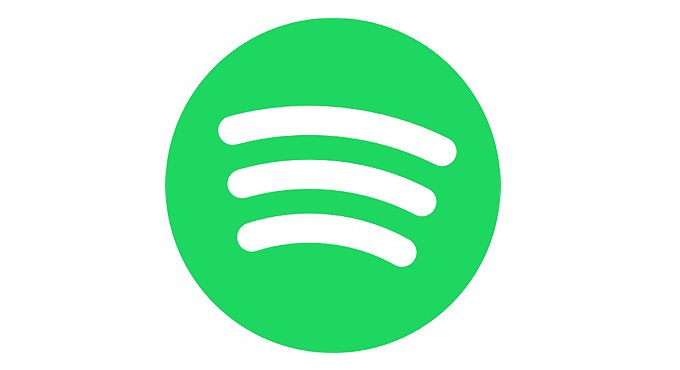 (IANS) A number of iOS users on Friday took to social media to report that several apps including Spotify, Pinterest and Tinder are crashing on their devices.

Several users reported that they found the apps not working when they attempted to launch them on iPhone and iPad.

“I thought my phone broke cause I can”t open the Spotify. Turns out the Spotify app is crash worldwide,” Twitter user Ronan Quijencio (@ronan_quijencio) wrote.

While the reason of the outage is not yet known, early analysis suggests that Facebook”s software development kit, or SDK, which is used by many apps to manage user logins, might have a role to play, The Verge reported.

On its developer platform, Facebook acknowledged that its software was causing problems.

But it updated the statement to say the issue now stands resolved.

“Earlier today, a code change triggered crashes for some iOS apps using the Facebook SDK. We identified the issue quickly and resolved it. We apologise for any inconvenience,” the social networking giant said.