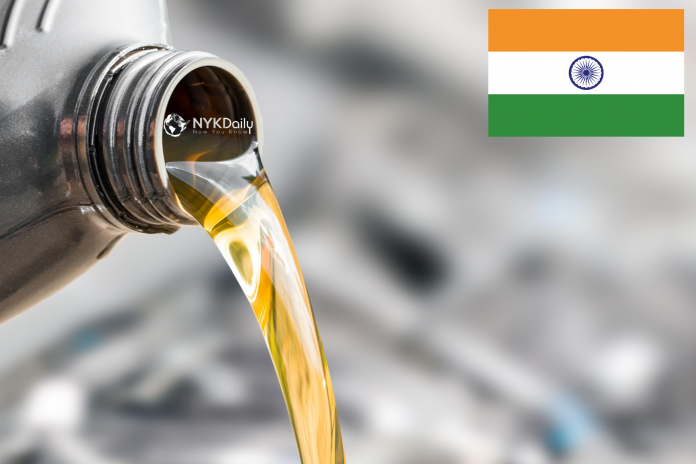 At least in the oil sector, the global health emergency caused by coronavirus is coming to India’s advantage. While the severe demand squeeze due to the pandemic helped India save on oil imports, low global crude prices could help it further in reducing sharply the import bill.

Declining consistently since April, India’s oil imports fell about 29 per cent (YoY) to around 13.44 million tonnes in June, the lowest since October 2011.

Moreover, India may further reduce its oil import bill with crude oil prices remaining low or range-bound around $35-45 a barrel in FY21.

Assuming $40 a barrel average crude oil price and the rupee-dollar rate holding closer to current levels, and monthly imports remaining low at 15 million tonnes (average), for FY21, the import bill could slip to 60 per cent of the last year’s $60-65 billion. Similar level of import bill was witnessed in FY16 when crude had fallen to $26 a barrel for some time.

According to the Petroleum Planning and Analysis Cell (PPAC) of the oil ministry, imports stood at around 227 million tonnes in FY20 against 226.5 mt in FY19. The import bill last year was $101.4 billion against $111.9 billion in FY19.

A $1 fall in crude oil prices helps India reduce import bill by almost Rs 2,900 crore, while one rupee fall in value of the currency against dollar raises spending by around Rs 2,700 crore.

“The oil import bill may fall below $100 billion this year as coronavirus and its continuity may have further dented the oil market. It could bring down the country’s oil purchase bill sharply,” said an oil sector expert.

While India imported $112 billion crude oil in FY19, its import bill had transited substantially lower in the previous three financial years with oil import bill standing at $64 billion in FY16, when oil slipped on oversupply, especially with the entry of US shale oil.

Lower volume of crude processing by refiners is also expected to have an impact on the import bill.

For India, lower oil prices act as big incentive as the country depends on imports to meet 86 per cent of its requirements. Lower import bill will also have positive impact on the country’s fiscal deficit that has slipped from earlier targets in the wake of higher government expenditure this year to curb falling GDP growth.

The dependency on imported crude (on consumption basis), on the other hand, has increased from 82.9 per cent in FY18 to 83.7 per cent in FY19, and close to 85 per cent in FY30. It means we are producing less and depending more on imports to meet our needs. This dependency has consistently increased in all five years of the Narendra Modi government.

Despite best efforts of the government, domestic oil production has not increased. The government has now pinned its hopes on the new Hydrocarbon Exploration Licensing Policy (HELP) that institutes an open acreage policy to see more investment in exploration and thereby increased production in coming years.