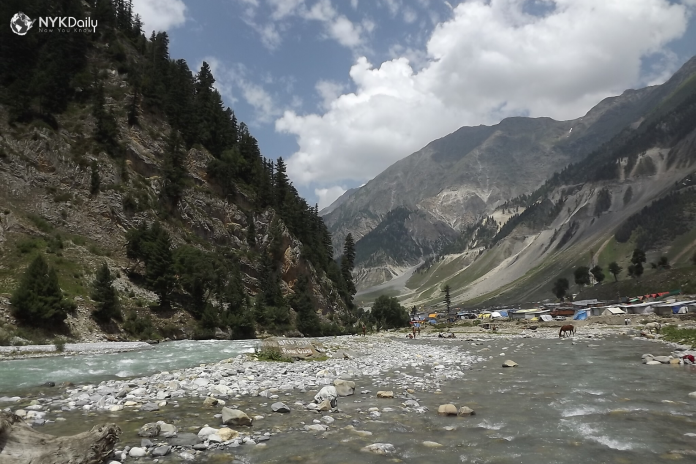 Security forces in Jammu and Kashmir have inputs about terrorists planning to carry out an attack on Amarnath Yatra, an Army officer said on Friday, but asserted that “systems and resources” were in place to ensure that the annual pilgrimage goes on unhindered.

The officer said it was only befitting that Friday”s encounter, in which three terrorists, including a self-styled commander of the Jaish-e-Mohammad, were gunned down, took place just four days before the yatra is set to commence on July 21.

“There are inputs that terrorists would try their best to target the yatra, but we have got our systems and resources in place to ensure that it goes on unhindered and peacefully,” Brigadier Vivek Singh Thakur, Commander, Two Sector, said in a press conference in south Kashmir.

“We remain committed to ensure Amarnath Yatra will be conducted peacefully without any hindrance and the security situation will continue to remain under control,” he said.

Brigadier Thakur said the stretch of national highway 44 which will be used by the yatris continue to remain sensitive.

“This axis is a bit sensitive. The yatris will take up this axis to go up to Sonamarg (Ganderbal) and this (Baltal) is the only route which will be active to go up to the Amarnath cave,” he said.