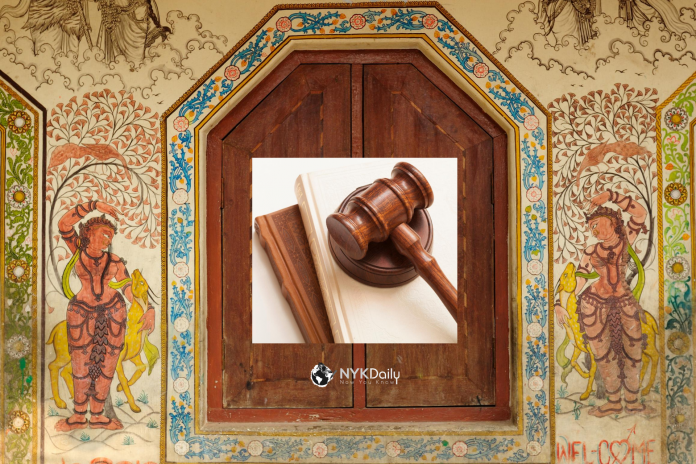 This first batch of Afghan Sikhs reached Delhi on a special flight. They will be accommodated in India under a long term visa arrangement. Many in the first batch lost their near and dear ones in terror attacks in Kabul. Many more persecuted Afghan Sikhs are expected to join in the next few days.

This is significant, given that their arrival comes after the much debated Citizenship Amendment Act becomes operational that allows religious minorities other than Muslims from Pakistan, Afghanistan and Bangladesh, fleeing religious persecution, to get a fast track entry in seeking Indian citizenship.

Akali Dal leader Sirsa, who too was present to welcome the first delegation of Afghan Sikhs, said that this batch includes Nidan Singh Sachdeva, who was earlier abducted by militia groups affiliated to Haqqani network, in Afghanistan.

Adesh Gupta credited Prime Minister Narendra Modi for bringing the CAA which, he claimed, helped the arrival of Afghan Sikhs. “Those who have been vocal and animatedly criticized the Citizenship Amendment Act, should know by now, how significant the amendment has been,” he said.