Breaking: Trump escorted from briefing after shooting near White House 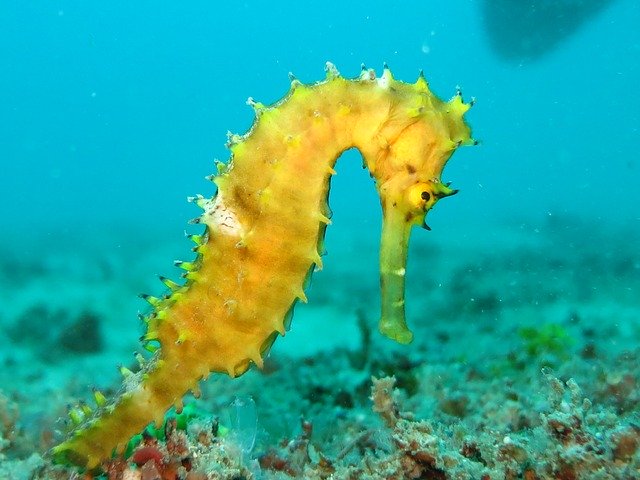 Seahorse is the name given to different species of tiny marine fish in the genus Hippocampus. “Hippocampus” comes from the Ancient Greek word hippokampos- hippos meaning “horse” and kampos meaning “sea monster.”

This sea animal’s common name is acquired from the fundamental formation of its upper body that matches the neck and head portion of a horse. However, the seahorse has a larger and thinner snout. This species is seen worldwide. It thrives in the tropical climate of Europe, Australia, the Americas, and Japan. Areas laden with mangroves, seagrass, or coral reefs are more inclined to have the seahorse species. They are skilled predators that use camouflage to laze in waiting for their prey. Almost 46 subspecies with varying appearances have been discovered so far.

The below tips will help you in drawing a seahorse:

Beginners Guide to One Stroke Technique

Do It Yourself: Roman Shades of Art