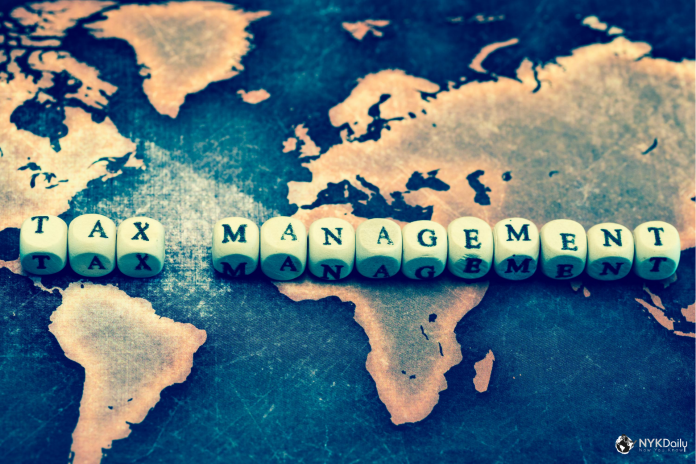 A tax is a mandatory financial charge or some other type of levy forced upon a taxpayer by a national organization to fund government spending and numerous public expenditures.

Historically there were no governments but we had invaders, kings, European Companies and even religions who collected taxes from their empire. Here is the history of taxes in different civilizations.

The first discovered taxation policy was in Ancient Egypt in 3000, BCE in the First Era of Egypt of the Old Kingdom of Egypt. The earliest and most (in)famous form of taxation was the tithe and corvée. The corvée was forced labor presented to the state by peasants too poor to pay other kinds of tax. Information in the recently uncovered historic document concludes that the Pharaoh would carry a biennial tour of the kingdom, receiving tithes from the people. One of the most regularly taxed items in ancient Egypt was cooking oil, which was imposed throughout Egyptian history because of deficits. Egyptian taxes ultimately became so universally known that they were even recorded in the bible, “when the crop comes in, give a fifth of it to Pharaoh.”

In Greece, the war was a lifestyle and it cost a lot. As such, Athenians taxed their residents for war costs with a tax they called “eisphora.” The most historical factor of this tax was that it spared no one, which many deem the first democratic taxation system, as, after the wars, the money was often returned to the people. There is also some documentation of a tax put on immigrants (or any individual without an Athenian father and mother), called “metoikion.”

In the Persian Empire, Darius introduced a sustainable tax system in 500 BCE. The Persian system of taxation was tailored to each Satrapy (the area controlled by a Satrap or rural governor). There were around 20 to 30 Satrapies in the empire, and each was evaluated according to its assumed productivity. It was the duty of the Satrap to collect the due amount and to send it to the repository, after subtracting his expenses. The quantities needed from the different regions gave a clear picture of their economic potential.

Taxes called “portoria” were first levied in Rome on exports and imports to the city. Portoria were exercise-duties on goods leaving or entering harbors. Caesar Augustus, who is now touted to be a genius tax administrator of his time, gave individual cities the job of collecting taxes. He also raised sales taxes on slaves from 1% to 4% and created a fee to raise retirement funds for the army officers.

After the Mughals Invaded India, Islamic rulers imposed Jizya (a tax on captured non-Muslims). In India, this taxation began in the 11th century. On the other hand, the British announced and implemented the salt tax in India after capturing the different provinces.

The invasion of the Roman Empire may have initiated the flame for first taxes in England. During the 11th century, Lady Godiva’s husband, Leofric, Earl of Mercia said he would lower taxes if she could ride through the streets naked on a horse. Lady Godiva made the now-famous ride and decreased taxes for her people.

Before the French Revolution, civil uprising laid gradually on the shoulders of high taxes for lower classes. While nobles and clergymen were exempt from dues, labourers and daily wage workers were not. The tax gap left lower class citizens powerless to pay court fees, making justice unaffordable except by those wealthy enough to manage it. While the French Revolution’s exact cause is still being debated even to this day, many Archivists feel these unfair and high taxes were a significant contributing factor to the civil unrest.