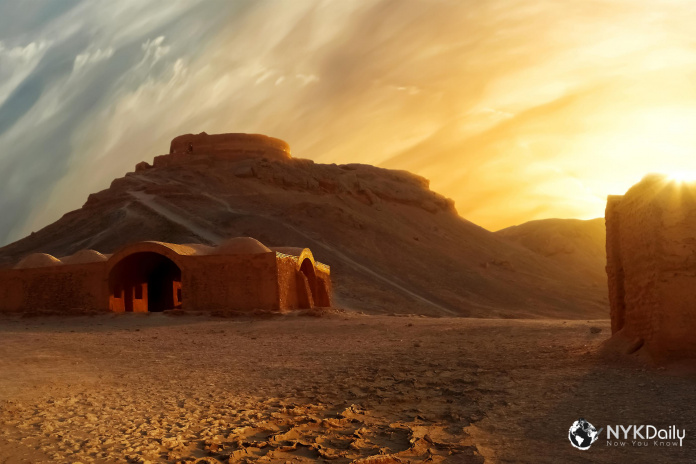 This is part 8 of the Historic Battle Series.

The Battle of Gaugamela was the mighty battle of Alexander the Great’s invasion of the Persian Achaemenid Empire. In 331 BCE, Alexander’s troops of the Hellenic League met the Persian command of Darius III near Gaugamela, adjacent to the present-day city of Dohuk in Iraqi Kurdistan. Though heavily outnumbered, Alexander came out triumphantly due to his army’s excellent tactics and expert employment of light infantry. It was a decisive conquest for the Hellenic League and led to the collapse of the Achaemenid Empire.

Why was The Battle of Gaugamela Fought?

In 333 BCE, Darius III was a loser in the Battle of Issus, following the abduction of his mother, his wife, and his two daughters, Stateira II and Drypetis. Darius had fled to Babylon, where he regrouped his surviving army. The success at Issus had given Alexander the power of South Asia. Following a triumph at the Siege of Tyre (332 BCE), which lasted from January to July – Alexander commanded the Levant.

Negotiations between Alexander and Darius

Darius tried to deter Alexander from further attacks on his empire by tactful diplomacy. Ancient chroniclers present different accounts of his negotiations with Alexander, divided into three negotiation attempts.

After three failed negotiation attempts, it became clear that Alexander wanted a war, and nothing else.

Alexander’s well-trained army met Darius’ extensive battle line and prepared for the battle, attacking the left of the Persians’ line with javelin throwers, archers, and cavalry, while shielding against Darius’ cavalry with substitute flank guards. Macedonian lightly armed soldiers massacred a charge by Persian scythed chariots beamed at the center of Alexander’s forces. During the battle, so much of Darius’ cavalry on his left flank was pulled into the fight that they left the Persian infantry in the center of the battle line endangered. Alexander and his cavalry promptly wheeled half left and entered this gap and then wheeled again to attack the Persians’ side and back. Darius ran away at this and panic spread through his whole army, which began a precipitate flight while being cut down by the pursuing Greeks. Alexander Won.

Darius was later assassinated by one of his satraps and Alexander captured Babylon. The Macedonian victory ended the mighty Persian empire.