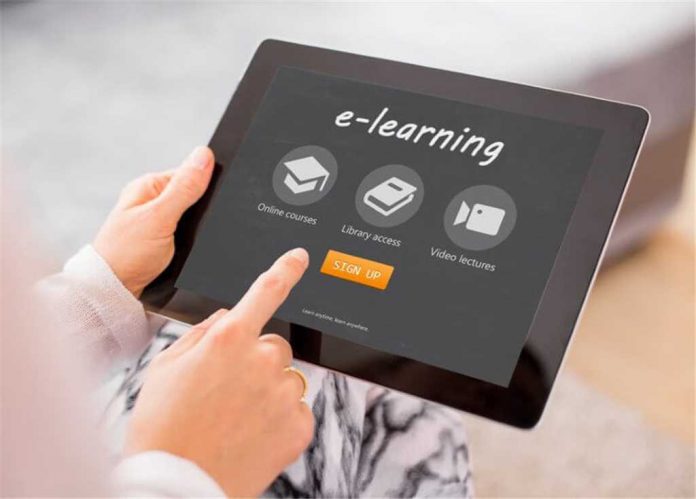 (IANS) The youth of Bihar are not only fighting at India”s borders with China but do so in the field of technology as well. The demand for ”Make in India” apps has increased after the campaign to boycott Chinese apps in the country and the banning of 59 Chinese apps by the Central government.

The web browser ”Mag Tapp” made by two Bihar youths is being downloaded in abundance on Google Play Store.

Within few months of its arrival on Google Play Store, it has been downloaded over 8 lakh times and has a rating of 4.9 at present.

Satyapal Chandra, who is associated with the app, explains that the ”Mag Tapp” is completely ”Made in India”. He said ”Mag Tapp” is a visual browser as well as a document reader, translation and e-learning app. This app has been designed keeping in mind the Hindi-speaking students of the country.

“This app is number one worldwide in the education category on Play Store. Recently its version 2 has also been launched. After the ban on Chinese apps, ”Mag Tapp” has been downloaded by nearly 2.5-3 lakh people,” Chandra added.

Most of the searched for information on the Internet is in English so while reading it, this app can translate any word, sentence or entire paragraph into 12 Indian languages, including Hindi. Like any other app such as WhatsApp, Facebook, Messenger, etc, the meaning of a word can be known by tapping on it.

Rohan Kumar, who developed ”Mag Tapp”, said he has just launched the updated version of ”Mag Tapp 2.0”. Many more features have been added to the update so that it proves to be better than China”s UC browser as well as Google”s Chrome and Opera browsers.

He claimed the translation feature of the app will now be able to instantly translate matter in 12 Indian languages and 29 foreign languages, including French, German, Italian and Arabic. People in India who know any language, including Hindi, can learn their native as well as other languages of the world directly from their home. Besides, translation of voice-to-voice and picture-to-voice feature has also been provided in the new version.

Mag Tapp Technology, the company that makes the ”Mag Tapp” app, is headquartered in Mumbai. The company is also associated with the Government of India”s startup scheme. The two founders of the company, Satyapal Chandra and Rohan Singh belong to Gaya and Samastipur, respectively.

”Mag Tapp” is designed by Rohan and his 18-year-old brother Abhishek Singh deals with the technical aspects of the app.

Satyapal Chandra moved to Delhi for completing his studies amid scarcity and poverty. He learned to speak and write English after working hard for six months. He then wrote several English novels, including ”The Most Eligible Bachelor” and ”When Heavens Fall Down” which have been quite popular. Rohan Singh worked as a web developer at the age of 19.