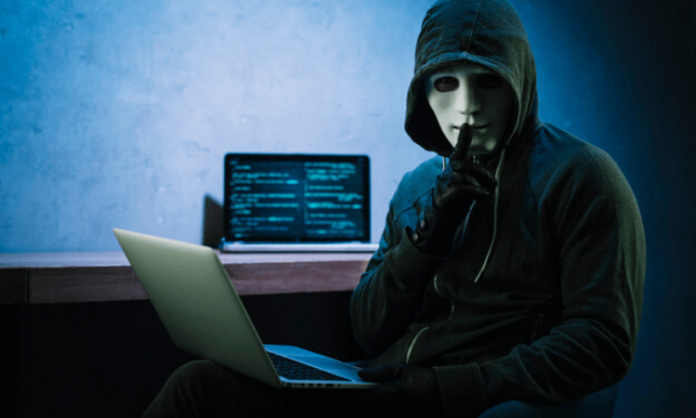 (IANS) A hacker was trying to extract money from administrators of around 22,900 MongoDB databases that are accessible without a password, said a media report.

The ransom note put on each of the databases asks for a 0.015 bitcoin (approximately $140) payment, ZDNet said in a report this week, adding that the ransomed databases account for roughly 47 per cent of all MongoDB databases exposed without password.

Most of these databases that are exposed online are due to misconfiguration resulting from honest mistakes.

The companies affected by the ransomed databases have been given two days time to pay.

In case of non-payment, the attacker has even threatened to leak data of the victims and get in touch with their local General Data Protection Regulation (GDPR) enforcement authority to report their data leak, said the report.

The current wave of attack on the exposed MongoDB databases began as early as April 2020.

This is not the first time “MongoDB wiping &amp; ransom” attacks have come to the light.