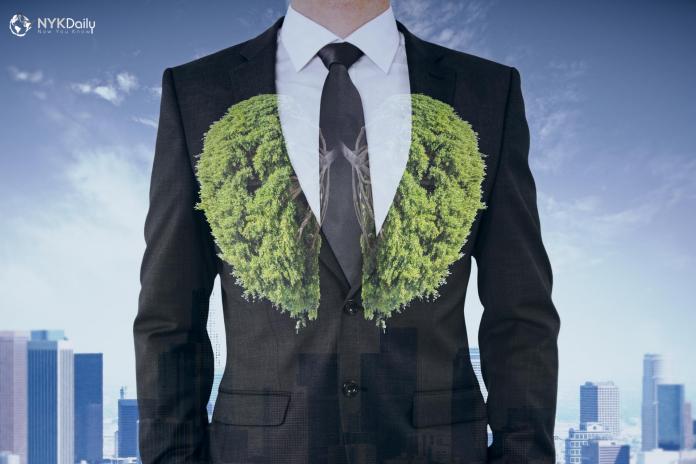 Folks, I am going to take you back to 7th November 2017, a day that is known to Delhi as ‘gas chamber’. On this very day the Air Quality Index touched 999 – the highest the machine can read. The ambient particulate matter concentrations being 3-4 times above the standard is nothing out of the ordinary. What’s unsettling is, that the available data for the last five years in Delhi and the surrounding areas suggests the levels to be PM10 and PM2.5. On the bright side, the NO2  violations are under check and SO2  levels are within the standard limit. High levels of air pollution can lead to conditions affecting human health, majorly related to respiratory and inflammatory and yes, heart diseases are in the stock too!

The Global Burden of Disease Index estimates for 2017 suggest that the deaths related to PM2.5 and ozone are the second highest in the world although no such conclusive data can be established to prove a correlation between the deaths and death due to air pollution.

The sources of PM10 and PM2.5 along with their contribution are mentioned in the table below:

Table 1: Sources and Contribution of PM10 and PM2.5 during winter ( MoEF )

Table 2: Sources and Contribution of PM10 and PM2.5 during summer ( MoEF )

Well, amidst the Corona crisis you have enough negativity, so to lighten your mood I am just going to say, ‘Chill! The Indian Government has got you covered’. Below are some initiatives taken by the Indian government to fight air pollution:

The efforts of government can be seen from the fact that good, moderate and satisfactory AQI in 2016 were just 109 and 151 in 2017. To put it in a nutshell, the air quality in Delhi has improved – this is a success story but we cannot let our guard down yet. If there is no pure air to breathe there will be none to avail the freebies like education, water and electricity provided by the Delhi government. We are lucky to live in a country where the government is addressing the issue of pollution and climate change and initiating steps towards tackling the same. The Ministry of Environment and Forest and Climate Change has been doing a lot more than a bit, to save our environment, their efforts might have been undermined by all of us due to other volatile and futile issues, but the efforts are certainly not ignored by the environment. So, thank you, Ministry of Environment, Forest and Climate Change from the bottom of a stakeholders heart.

Remember people together we can and we will Save the Planet!

Source: Ministry of Environment, Forest and Climate Change and Outlook.

What is the Reason for Heatwave in 2022?