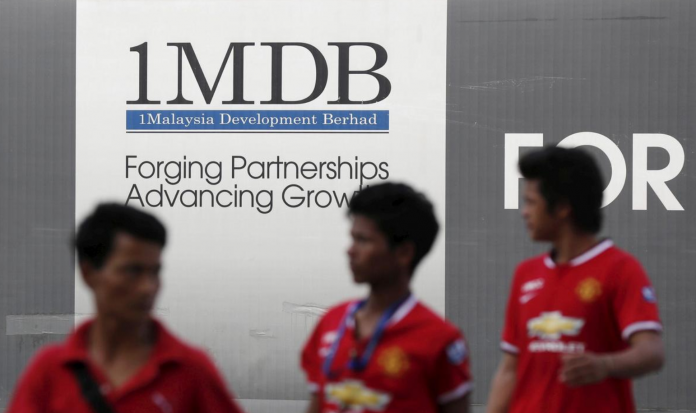 U.S. investment bank Goldman Sachs has reached a $3.9 billion settlement with the Malaysian government over the multibillion-dollar 1MDB scandal, the two sides said on Friday.

The deal includes a $2.5 billion cash payout by Goldman and a guarantee by the bank to return at least $1.4 billion in assets linked to 1MDB bonds, Malaysia’s finance ministry said in a statement.

“We are confident that we are securing more money from Goldman Sachs compared to previous attempts, which were far below expectations,” Finance Minister Tengku Zafrul Aziz said in a statement.

“We are also glad to be able to resolve this outside the court system, which would have cost a lot of time, money and resources,” he said, adding the deal would resolve all outstanding charges and claims against Goldman Sachs.

Goldman Sachs has consistently denied wrongdoing, saying that certain members of the former Malaysian government and 1MDB lied to it about how proceeds from the bond sales would be used. The units of Goldman Sachs pleaded not guilty to the charges.

Goldman Sachs confirmed the $3.9 billion settlement and said it had reached an agreement in principle with Malaysia to resolve all criminal and regulatory proceedings in the country involving the firm.

U.S. and Malaysian authorities say about $4.5 billion was stolen from 1MDB, in an elaborate scheme that spanned the globe and implicated former Malaysian Prime Minister Najib Razak and Goldman Sachs, among others.

A Malaysian court will deliver its verdict in the case against Najib on Tuesday, the first of several corruption trials he faces linked to the 1MDB scandal.

Najib has denied any wrongdoing and pleaded not guilty to all the charges against him.