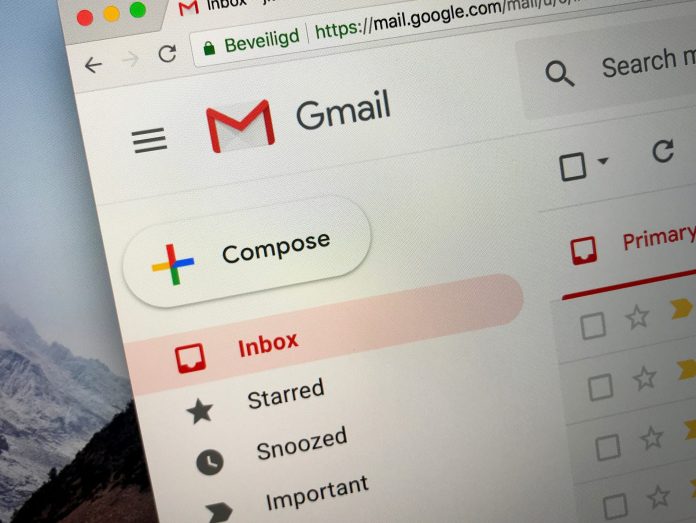 (IANS) Google users had a harrowing time in India as Gmail and other internet services went down for hours on Wednesday evening.

Users in India and in some other countries went to social media platforms complaining they were unable to access Gmail and other Google services.

Popular outage tracking portal Down Detector reported there was an outage with Google servers.

Google responded to users, saying they were working on a fix to resolve the issue.

Down Detector said nearly 62 per cent of the users reported problems with Gmail, being unable to send or receive emails.