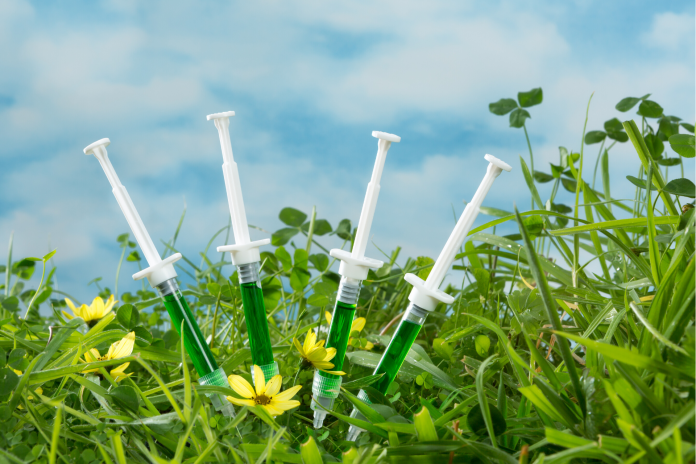 The global temperature of the Earth has increased by a little more than a degree owing to the carbon dioxide level as it reached 410 parts per million, highest in the human history. The increased temperature has led to the melting of ice and glaciers that cause an unusual rise in the ocean levels, if this trend continues this might lead to the flooding and huge displacements of the cities, towns or even countries situated around the coasts. This just doesn’t end here, the rise in temperature is going to hit agriculture and act as an obstacle in the growth of agricultural sector – it is scary to think about 2030 when the world population will be 8.5 billion, increasing from the current 7.6 billion, almost a billion new people that would turn to Earth for feeding themselves. Just imagine if this so-called ‘carbon-friendly-capitalist attitude is not checked, the environment will not be the only one in the list of sufferings – it would get personal. According to United Nations Food and Agriculture Organization there are 815 million hungry people on Earth out of 7.6 billion or 10.7 percent people who are suffering from the chronic undernourishment.

Today one way to reduce Global Warming is to mitigate the levels of carbon in our atmosphere by capturing the carbon right after the release from the industries. Huh! That is what a plant does, captures carbon dioxide and releases oxygen, through a natural process called photosynthesis (your first thought) – well you are right. The process of photosynthesis was designed to regulate 0.036 percent carbon dioxide level and a little more than this, certainly not 410 parts per million level. This same natural process is responsible for capturing or pulling in almost 860 Gigatons of carbon dioxide from the atmosphere but deforestation or degradation of crops lead to a re-release of the stored or absorbed carbon dioxide. Plants and trees along with whales (Read my article on Whales, our potential weapon to fight climate change) are our weapons to fight climate change.

A plant biologist and geneticist Joanne Chory created an initiative “Harnessing Plants for the Future”. Her idea is to develop perennial plants like beans, chickpeas, lentils and peanuts that can produce more Suberin (also known as cork, a waxy, water-repellant, carbon-rich compound) that holds the decay of roots and protects them. She calls them Super Plants that are capable of tolerating floods and draughts, her estimate states that if 5 percent of the world’s cropland (almost the size of Egypt), were devoted to such super plants, they could capture about 50 percent of current global carbon dioxide emissions. She plans to develop these super plants through cross-breeding method that is used to select the desired trait in domesticated plants and animals, she believes with the recent advancements in the breeding technique it will take almost 10 years to develop these super plants.

A Princeton physicist, Freeman Dyson, a solution promoter towards climate change has supported the creation of genetically engineered trees that would absorb more carbon dioxide than the usual trees from the atmosphere. He believes that trillion trees of such kind might be enough to control carbon dioxide and the funding of these projects might look financially hurtful to you but now the stakes are high and we are on the edge, that day is not far when Global Warming becomes painful and leaves the governments vulnerable. Well, thinking about the future, now would be the best time to act.

The one thing that adds to our potential as a country is the Strength of Youth. India is a country where youth is the most common thing, both literally and figuratively. I believe when “youth unites, none can fight”. There are several cases that prove the power the youth possess along with using social media as a tool efficiently. The youth must unite on this front and not only encourage students in school to pursue Biotechnology or Genetic Engineering but also provide a direction to students who are already enrolled in Environmental Engineering courses – who knows we might get an Indian Joanne Chory or Freeman Dyson. The youth has the responsibility to help society reach unparalleled heights. Be a hero to the environment and a soldier against climate change without hurting anyone’s sentiments – do your bit.

Remember people, together we can and we will Save The Planet!