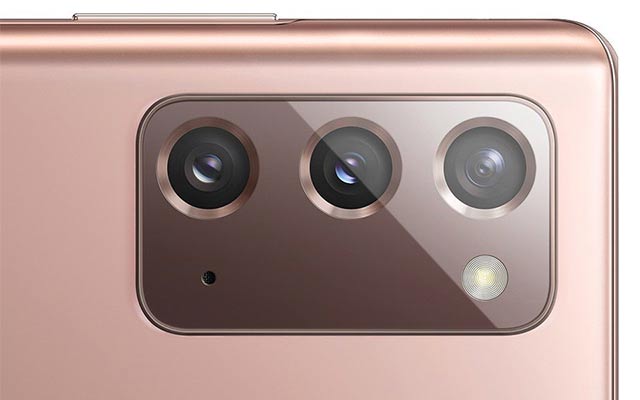 (IANS) Samsung is all set to launch the new Galaxy Note 20 series on August 5 and a report suggests that the upcoming Note device will feature a flat 6.7-inch FHD display with a 60Hz refresh rate.

According to German news portal WinFuture, the smartphone is expected to house Exynos 990 processor which will be accompanied by 8GB RAM, 256GB of storage, and a 4,300mAh battery.

For cameras, the device will sport a 12MP main camera, a 12MP ultra-wide sensor and a 64MP 3x hybrid zoom camera on the back and single 10MP front camera located in the center in a punch-hole notch.

The Note 20 will also be capable of recording 8K video, with the maximum frame rate thought to be 30FPS.

The S Pen on the smaller model will have 26ms response time, whereas the Ultra’s S Pen supports a much lower 9ms.

Samsung recently announced that it will launch five devices on August 5. The information was shared by Tae-moon Roh, president and head of the company’s mobile communications business.