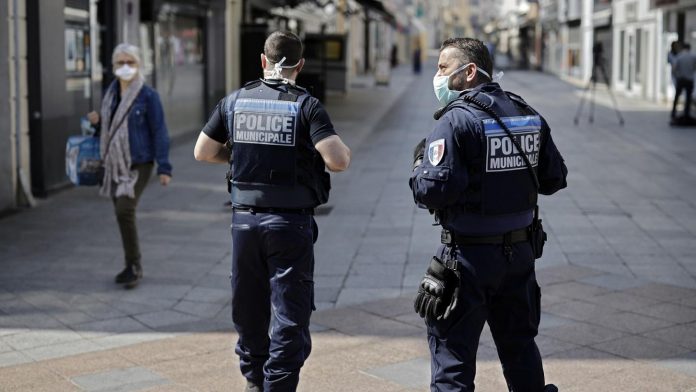 France’s new prime minister announced plans on Saturday to introduce on-the-spot fines for some drug offences amid mounting concern about over-stretched policing after a series of violent episodes in urban areas.

Jean Castex, appointed by President Emmanuel Macron in a government reshuffle earlier this month, announced the measures during a visit to Nice, where heavy gunfire was reported earlier this week, though no one was injured.

The new penalties will allow police to “apply a sanction without delay” and help in the struggle against drug dealing, said Castex, who also announced police reinforcements for the Riviera city.

The Nice shooting followed clashes in the eastern city of Dijon last month between rival groups and the killing of a bus driver in the southwestern city of Bayonne.

Social tension has increased during coronavirus confinement, when some police forces refrained from heavy-handed lockdown enforcement in areas with difficult community relations.

Police morale has also been sapped by understaffing, accusations of racism fanned by Black Lives Matter protests and by the slow pace of French judicial proceedings that can hamper efforts to tackle known delinquents.

The nationwide shift to on-the-spot penalties, following local pilots, will target low-level dealers and users of cannabis and other drugs as part of a broader law enforcement struggle against urban gangs and petty crime.