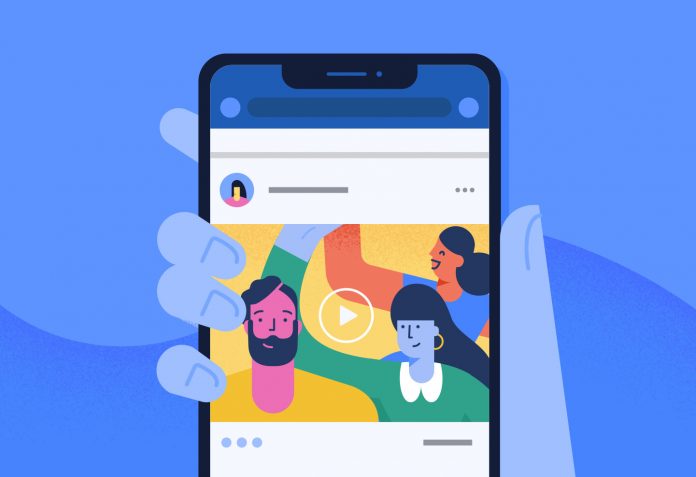 (IANS) Concerned at mass exodus of advertisers pulling out of its platform, Facebook on Tuesday said it would now prioritize articles in News Feed that it identifies as original reporting on a developing story or topic.

To do this, Facebook would look at groups of articles on a particular story topic and identifying the ones most often cited as the original source.

“We”ll start by identifying original reporting in English language news and will do the same for news in other languages in the future,” said Campbell Brown, VP, Global News Partnerships.

The ranking signals to identify original articles are based on user research and were built with feedback from news publishers and academic experts and would only apply to news content, he added.

Most of the news stories people see in News Feed are from sources they or their friends follow and that won”t change.

When multiple stories are shared by publishers and are available in a person”s News Feed, Facebook will boost the more original one which will help it get more distribution.

The social network admitted that defining original reporting and the standards for it are complex things so it would continue to work with publishers and academics to refine this approach over time.

The company said it would also demote news content that does not have transparent information about the publisher”s editorial staff.

“We will review news articles for bylines or a staff page on the publisher”s website that lists the first and last names of reporters or other editorial staff,” informed Jon Levin, Product Manager.

Facebook found that publishers who do not include this information often lack credibility to readers and produce content with clickbait or ad farms, “all content people tell us they don”t want to see on Facebook”.

Original news and reporting may see an increase in distribution as a result of these changes, said Facebook, but it”s important to remember that News Feed uses a variety of ranking signals to prioritize content.

Facebook saw its market cap eroded by at least $55 billion as more big brands boycotted its platform on Monday against the unchecked spread of hateful and disinformation on its platforms.

adidas, cleaning supply firm Clorox, Conagra (the maker of Slim Jim, Duncan Hines and Pam), fast food chain Denny”s, Ford and Starbucks joined over 100 advertisers who have announced to pull their ads from the platform.